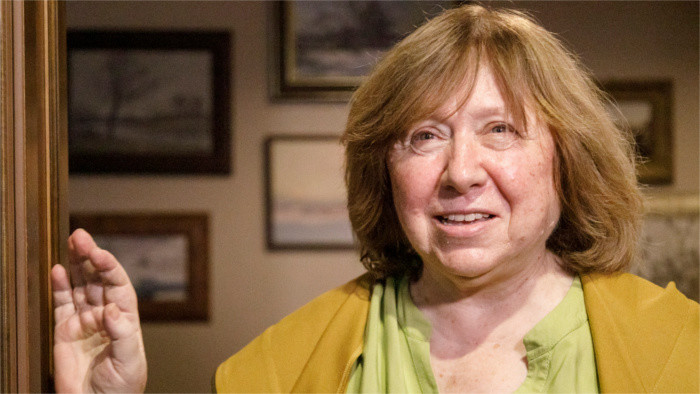 On Wednesday evening, several European diplomats were photographed at the home of Nobel Prize-winning writer Svetlana Alexievich. The writer called supporters to her home after masked men tried to break into her apartment. She is the last leading member of the opposition Co-ordination Council still in Belarus who has not been detained. In a show of solidarity with Alexievich, who won the 2015 Nobel Prize for Literature, diplomats from at least seven European countries, including Slovakia, joined her in her flat. According the Reuters news agency, the envoys' aim was partly to protect the author from abuse.