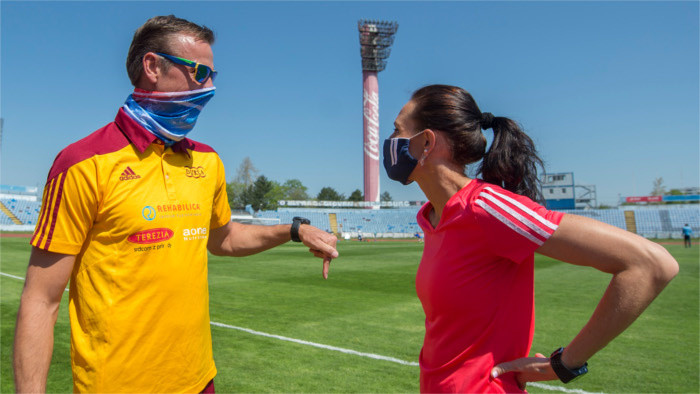 The Education, Science, Research and Sport Ministry is working on three schemes via which the state plans to compensate for financial losses in sport, reported the ministry's communications department on Monday. Last week the Public Health Office (ÚVZ) announced that in the so called red districts with the highest level of risk, outdoor events should not exceed 100 attendants, and indoor events 50 attendants as of October. For the least risky districts, the numbers should be 200 and 100 respectively. The Deputy Minister for Sport Ivan Husár objects to some of the measures ordered by the Public Health Office (UVZ). He believes that they threaten sport in Slovakia, and he invites the office to discuss them.