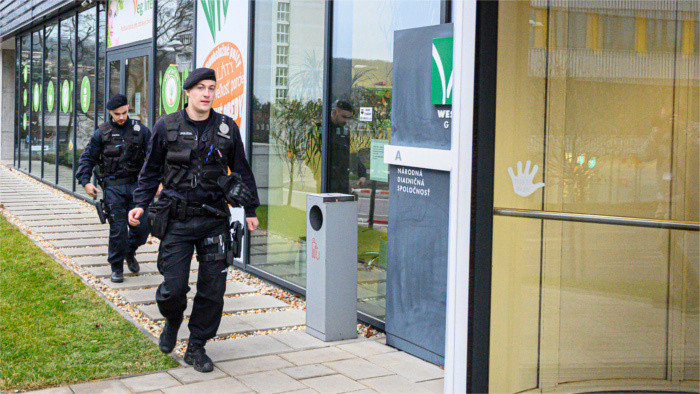 On Monday, the National Criminal Agency (NAKA) detained the head of the Regional Court Eva Kyselová, former Žilina regional judge Pavel Polka and the former chairman of the District Court in Žilina, Daniel Béreš. All three were accused of corruption. As part of the action named Plevel (or Weed), a total of 13 people have been charged, and five have been detained. For years, they had allegedly been trying to influence court proceedings in the Žilina court.