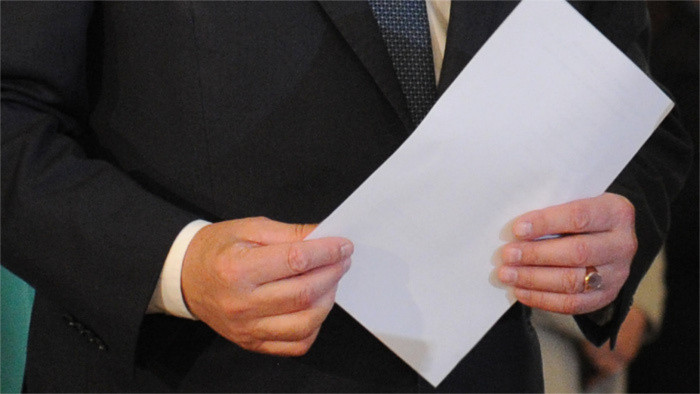 The police have pressed charges against two men who attempted to bribe the Deputy Agriculture Minister Martin Fecko (OLaNO), police spokesman Michal Slivka confirmed on Wednesday. "They allegedly promised him €60,000 in cash or 5 percent of the worth of a project, if he signed a related contract on a state commission on creating and introducing an information system," said Slivka, adding that Fecko reported it to the police and no bribe was handed over in the end. The project was halted. The two men were arrested as part of an anti-corruption raid in Bratislava earlier on Wednesday. If found guilty, they could spend between 5 and 12 years in prison for bribery and 7 to 12 years for money laundering.