A draft plan for reforms leaked 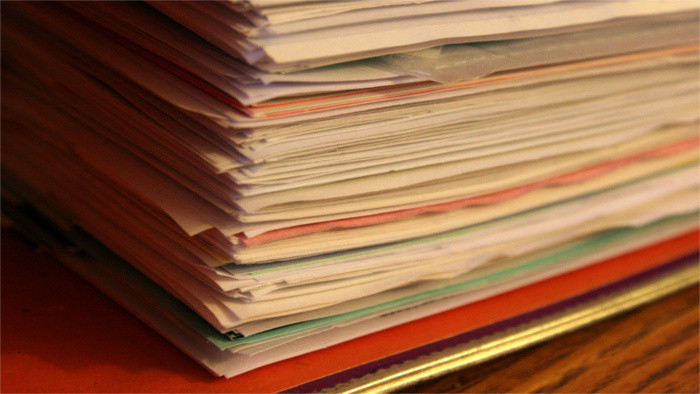 A draft plan for reforms that the government will send to Brussels by October 15th in order to access funds from the so called „Recovery plan" was leaked via social media. The plan is based on eight basic pillars. Fiscal changes, which include tax and pension system reforms, form the most extensive area. The government wants to change the calculation of the retirement age again. Today, the pension cap of 64 years is in place, but the retirement age should once again be linked to demographic development, according to the life expectancy, in order to make the system more sustainable. The payment of taxes and social insurance contributions is to be simplified. For example, tax returns could be pre-filled. The real estate tax will increase again. From January 2022, houses and flats should be taxed according to the current value. This will require the creation of price maps, and the electronization and digitization of the land cadaster. Education is also a crucial field where investments will flow. By 2022, teachers' wages are to be raised to 85% of the salaries of people with a university degree. Currently they stand at 70 %, while the EU average is 88%.

According to the economic analyst Radovan Durana from the INESS think tank, the government's plan lacks fundamental measures that would put Slovakia ahead of other countries. "Slovakia will continue to be dependent on foreign capital inflow; the reform plan does not contain any significant measures that would lure capital from neighboring countries. Slovakia needs to take a huge step and draw attention with a substantial change. For example, Slovakia could introduce a so-called Estonian tax, where the companies' profit is taxed only when dividends are paid out which makes it easier for companies to plan investment projects," said Durana.