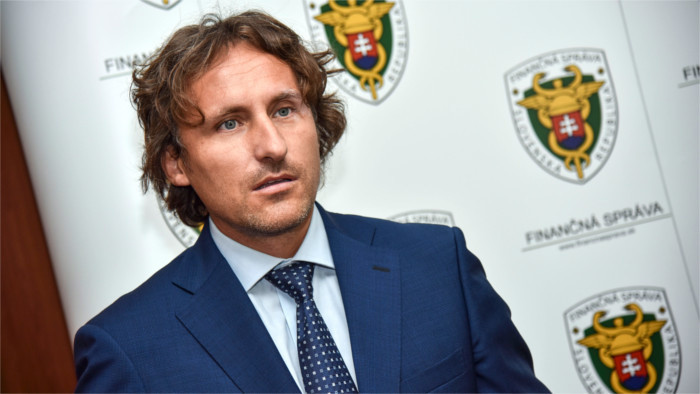 The National Crime Agency (NAKA) has detained a former official of the Financial Administration. The first to break the news was the news portal noviny.sk of TV station Joj. The police are carrying out raids in the Zahorie area northwest of Bratislava and in the village of Jelenec on Thursday morning. According to the news portal, the detained man is the former director of the Criminal Office of the Financial Administration Ludovit Mako. He has been charged with a violent crime.