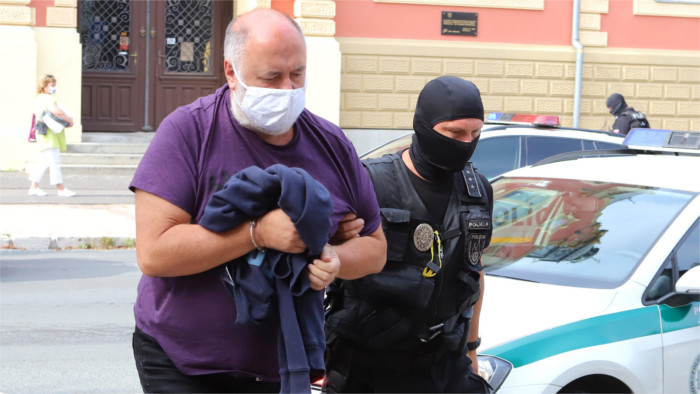 Four people charged with accepting bribes in the town of Zilina, northern Slovakia, judges who were arrested as part of the Weeds Operation by the National Criminal Agency, are going into custody. The judge overseeing preliminary proceedings at the Specialized Criminal Court in Banska Bystrica made this decision. The judge remanded them in custody based on concerns that they could influence witnesses in the case and that one of those detained could also continue their criminal activity. The decision is not valid yet and the charged persons have filed a motion against it. The Supreme Court is to deal with the appeal. Also the prosecutor has filed a complaint as the judge did not accept preventive custody for one of those charged. In this case, charges have been pressed against more than ten people.