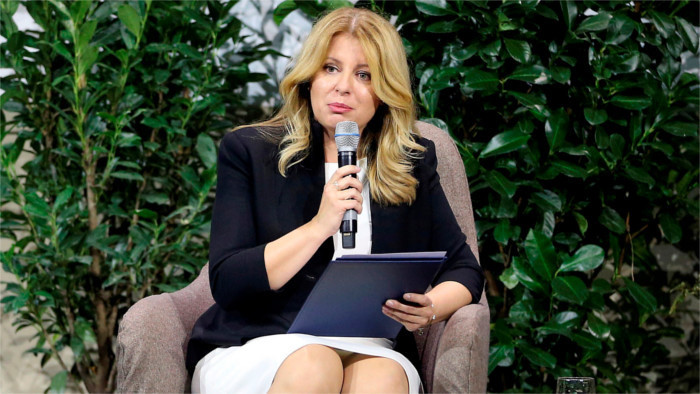 President Zuzana Caputova, who is currently attending the Austrian World Summit, stated at the event that as far as climate change is concerned, changes can be achieved so that mankind can breathe clean air and save the Earth. At the event, the Slovak president presented her recently announced plan to make the President's Office the first carbon neutral institution in Slovakia by 2030. One of the steps necessary to achieve this goal involves planting 1,300 trees per year, of which the office should plant the first 500 in October. The office at the same time intends to swap petrol-driven cars for their hybrid and electric counterparts and install solar panels and green walls at its headquarters in Bratislava. It has also stopped using plastics and has placed beehives in the Presidential Garden. Caputova noted that according to scientists, the consequences of climate change in 2100 will represent a threat five times more deadly than the current COVID-19 pandemic. "Everyone knows what to do when it comes to climate change. We just have to show the will to act, and act in a united manner," said the president, condemning those who question the irreversible and catastrophic consequences of climate change despite undeniable evidence. The aim of the summit, which has taken place every year since 2017, is to increase awareness of climate change. The main topic this year is the relationship between the coronavirus pandemic and climate change.