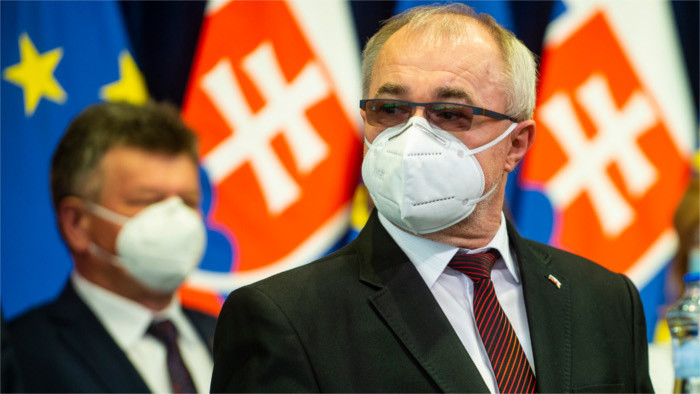 For the first time in the history of Slovakia, the Government passed a bill on the state budget on Wednesday (October 14) without any prior tripartite consultations (talks between representatives of the Government, unionists and employers), the Confederation of Labour Unions spokesperson Martina Nemethova warned on Thursday. According to its President Marian Magdosko, labour minister Milan Krajniak (We Are Family) did not even bother to call the unionists. "It's a flagrant violation of the law and the continuation of the labour minister's dictation that the Confederation of Labour Unions cannot accept," he added.
Nemethova underlined that behind closed doors the Government continues to decrease the social standards of the people, onto whose shoulders the compensation measures for the coronavirus outbreak are being foisted. The KOZ takes objection to the fact that the state budget plans zero valorisation for the salaries of "common" state employees, many of whom are less than minimum wage earners, even though salaries of constitutional officials, judges and prosecutors are set to grow. "That's unacceptable for us, which is why the Confederation will go on with its protest activities, in full compliance with all pandemic measures," added its vice-president Monika Uhlerova.