EU: Who will pay for greenhouse gases reduction? 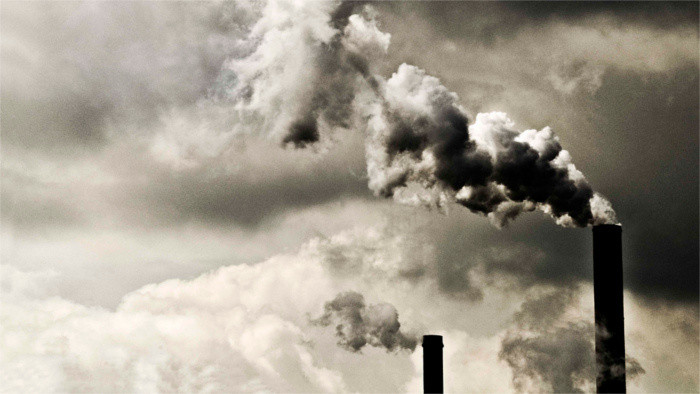 Leaders of EU-member countries will probably not come to a decision regarding the Union's goal to reduce the emission of greenhouse gases by 2030 at the ongoing summit of the European Council and they will return to this issue at the summit due to be held in December, Slovak Prime Minister Igor Matovic (OLaNO) stated on Thursday upon his arrival at the summit. The EU is set to update its goals concerning the reduction of greenhouse gas emissions by 2030 by the end of this year. "We want to lower the emissions by 55 percent compared to 1990. Of course, it's a right commitment and the debate on it is justified, but I'll ask how we want to accomplish this and who will pay for it," stated Matovic. Among other matters, the ongoing summit is set to deal with issues concerning Brexit and a vaccination strategy against COVID-19.