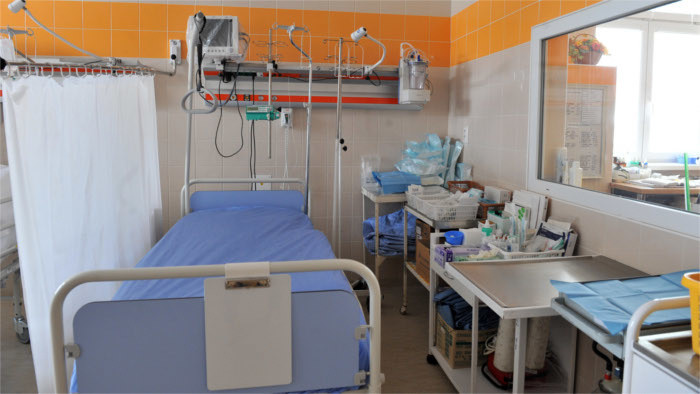 Hospitals are the Achilles heel in the fight against the novel coronavirus and the entire success or failure hinges on them, which is why it is necessary to reinforce and protect the health personnel, ensure a sufficient supply of equipment, lung ventilators and tests for every patient, President Zuzana Caputova declared on Thursday after talking to a number of directors heading Slovak and Czech hospitals. According to the President's spokesperson Martin Strizinec, the hospital directors concurred that the situation is bad. The preponderance of resources and personnel have already been assigned to patients with COVID-19 and only a skeleton staff has been left for other health treatments. "They claimed in unison that of cardinal importance now is the health personnel," he added. The number of infected doctors and health personnel is on the rise, with the first shortages apparent even as there is a spike in hospitalised patients. "The directors lack central management and co-ordination in the distribution of patients among hospitals. Hospitals are in a crisis situation, which calls for operative central control," said Strizinec.