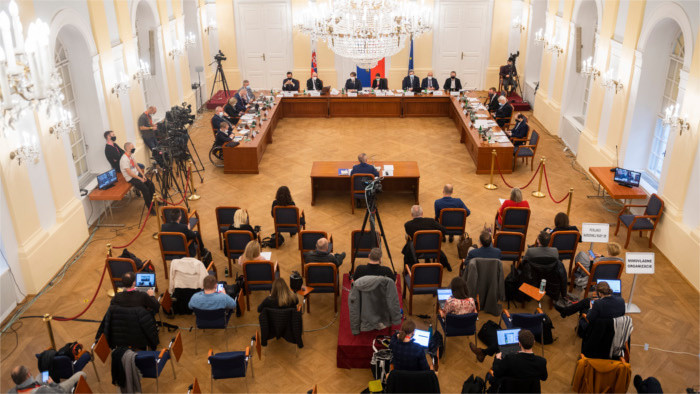 The public hearings of the remaining four candidates for the post of prosecutor-general are continuing on Friday. They are judge Juraj Kliment and prosecutors Rastislav Remeta, Ján Šanta and Maroš Žilinka. On Thursday members of the Parliament's Constitutional Committee conducted the hearings of three candidates - prosecutors Jozef Čentéš, Tomáš Honz and Ján Hrivnák- concluding the session in the late evening hours.

The candidates have approximately 15 minutes each to present their visions for managing and further developing the prosecution service in Slovakia, their reasons for applying for the post and their experience. Subsequently, they are questioned by the committee, representatives of the President's Office as well as several MPs present. Parliament is supposed to elect the new Prosecutor-General at a session that will begin next week, with the vote scheduled for Wednesday, November 25th. The Prosecutor-General is appointed to the office by the Slovak President for a 7-year mandate.