Reopening of schools to be discussed 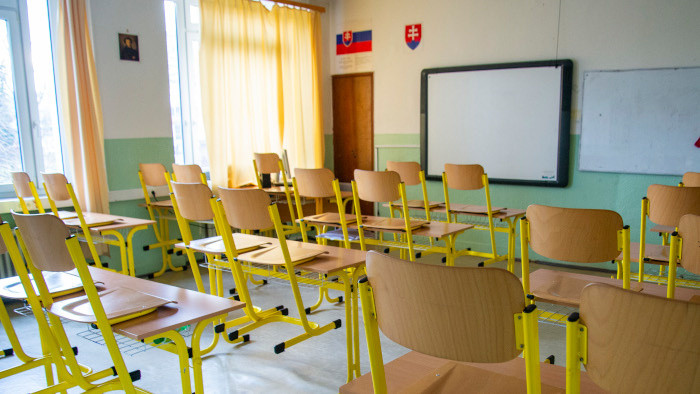 Education Minister Branislav Grohling (SaS) plans to reach out to other coalition political parties to discuss the reopening of schools, as he wants students to return to their classrooms, TASR learnt on Friday. Grohling believes that the issue shouldn't be decided only by the ministry. "I think that all of us should debate this at a session of the coalition council. I hope that we arrive at a consensus," he claimed. Education Minister hasn't been apprised yet of the prevalent opinion adopted by epidemiologists at their Thursday (November 19) session, but pointed out that schools must reopen, "otherwise students might become the greatest losers in this crisis". The minister also noted that schools abroad are the last to shut down and the first to reopen. "It's the other way around here," he said. Online classes have been introduced for second-level elementary and secondary school students as well as university students as of October 26.