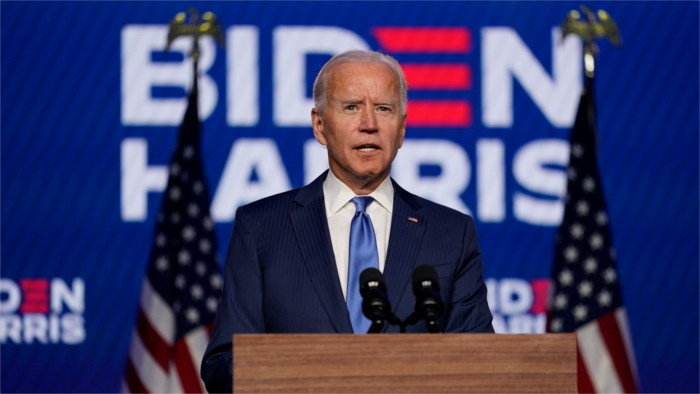 Transatlantic cooperation and its political, economic and security dimensions dominated a video conference between the foreign ministers of Slovakia (Ivan Korčok), the Czech Republic (Tomáš Petříček) and Austria (Alexander Schallenberg) on Wednesday, within the regional platform of the three countries called the Austerlitz Format. The ministers discussed prospects of cooperation between the EU and the United States following the recent presidential elections in the USA. They concurred that the election of Democrat Joe Biden represents a "piece of good news" for transatlantic relations, stated the Slovak ministry. "A return to multilateralism and restoration of trust in international institutions are naturally among our expectations from the new US administration. On the other hand, we need a more proactive approach from the European Union that would lead to more intense and regular strategic dialogue with the USA," said the Slovak Foreign Minister Ivan Korčok.