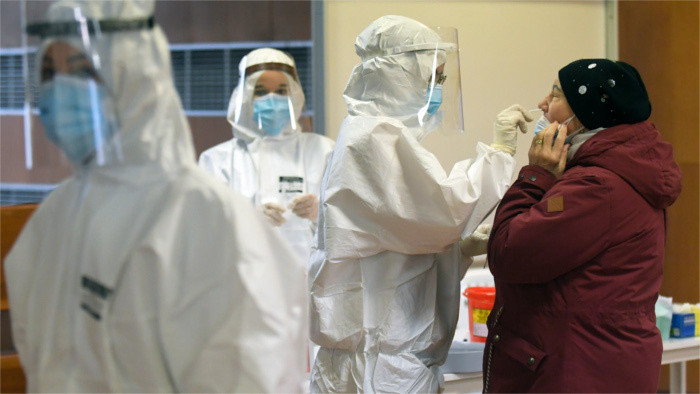 The countrywide mass antigen testing for coronavirus announced by Prime Minister Igor Matovič on Monday (January 11) isn't the right step, epidemiologist Alexandra Bražinová, biochemist Pavol Čekan and virologist Boris Klempa from the Biomedical Centre of the Slovak Academy of Sciences concurred, in an online discussion on vaccination with the chairman of the extra-parliamentary party Together Juraj Hips. "I still believe that mass antigen testing makes sense in the most affected areas but concurrent mass testing is ineffective from my point of view," said Klempa.

According to Bražinová, the negatives associated with the testing outweigh the benefits of capturing a large number of those infected. "If anything should be given priority, it should be vaccination, not mass testing," she commented.

Meanwhile, almost 5,000 coronavirus vaccines from the Moderna pharmaceutical company are already in Slovakia, confirmed Magdaléna Jurkemíková, a spokeswoman for the State Institute for Drug Control.

Up until now, the vaccine provided by the Pfizer-BioNTech consortium has been the only one used in Slovakia. According to information available on the website korona.gov.sk, 31,785 people have been vaccinated in Slovakia as of Monday (January 11).