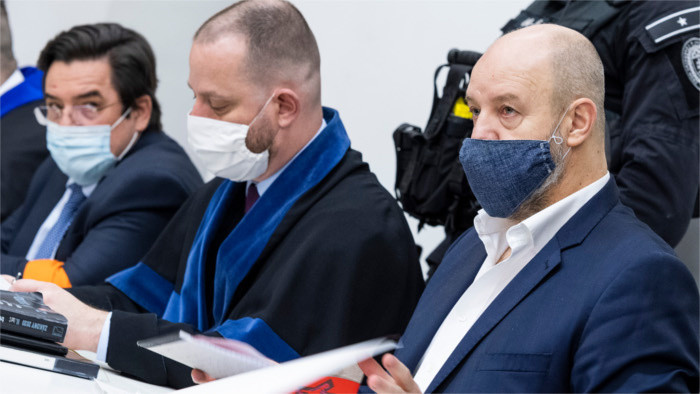 Controversial businessman Marián Kočner and former private TV Markíza director Pavol Rusko are definitively guilty of counterfeiting promissory notes, after the Supreme Court confirmed the verdict delivered by the Specialised Criminal Court in February 2020. They are both sentenced to 19 years in prison.

"This is the greatest economic case in the history of Slovak justice and forensic science," said Jan Santa, the supervisory prosecutor of the Special Prosecutor's Office, adding that he considers the sentences to be exemplary but at the same time just.

The convicts' lawyer, Marek Para, didn't want to comment on the Supreme Court's decision, saying he'll do so only after a written version has been prepared. "We'll file an extraordinary appeal," he said, adding that he considers the trial to have been unfair.

Kočner and Rusko issued four forged promissory notes and submitted them as annexes to payment orders from private broadcaster TV Markíza in 2016. They would thus have obtained €69 million.