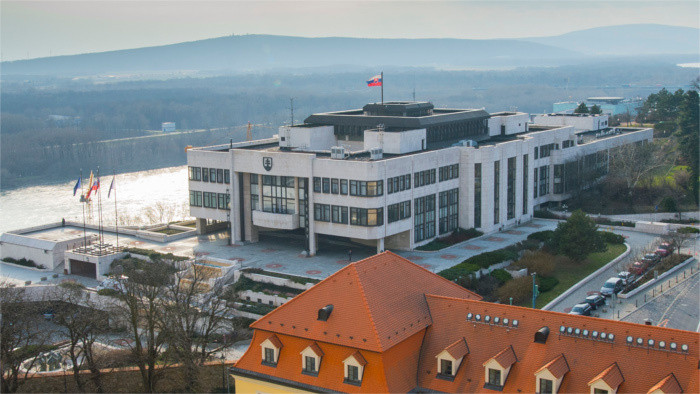 According to the recently approved legislation, the extension of the state of emergency had to be approved by Parliament no later than 20 days from the effective date of its extension. This represents a "constitutional safeguard" within the division of powers and the system of brakes and counterweights in the parliamentary republic. Such a safeguard should also be introduced when re-declaring a state of emergency.

The state of emergency will now be in place until Sunday, 10 February.