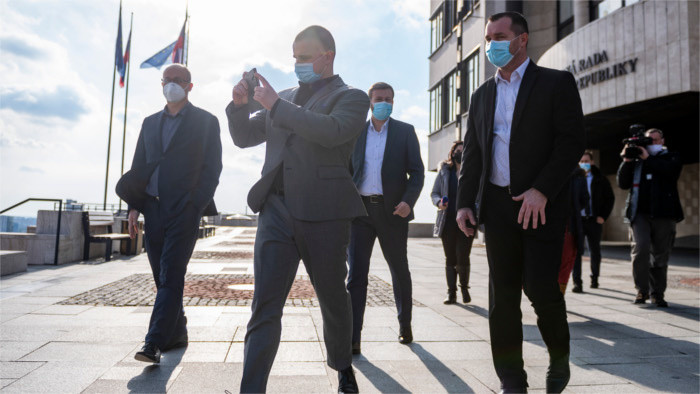 "Following the passing of new statutes, party members definitely lost the opportunity to have any say in decisions concerning substantial issues about the working and direction of our party," said Uhrik.

Meanwhile, Kotleba admitted that some of the defectors might have been urged or pressed to quit the party, adding that he disagrees with the claim that their departure from the party would be a logical reaction to his increasing autocratic efforts.

LSNS had a 14-member caucus in the Slovak Parliament, which has a total of 150 MPs. Durica told TASR that all the aforementioned MPs are also leaving the caucus, leaving it with only nine members from now on. At least eight members are necessary for a caucus to exist.

None of those leaving LSNS wanted to comment on their political futures.