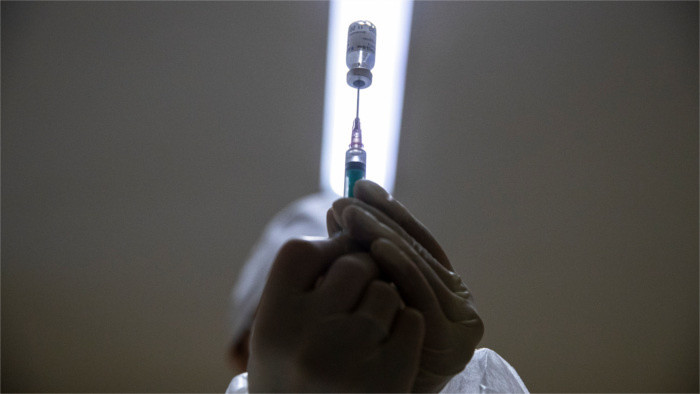 The Pandemic Commission advised the Government to start holding talks with the Russian producer of the Sputnik V vaccine and procure a sufficient amount of the vaccine, given the poor pandemic situation in Slovakia and the shortage of vaccines in Europe. At the Visegrad 4 meeting in Poland, PM Igor Matovič said Slovakia might follow the example of Hungary.

"My opinion is very close to that of [Hungarian Prime Minister] Viktor Orban. The protection of health and lives can't be associated with geopolitics, the virus doesn't choose the West or the East ... it's our duty to provide a safe vaccine no matter where it comes from," Matovič responded to the question of whether Slovakia will negotiate with Russia on possible supplies of the Sputnik V vaccine before its approval by the EU regulatory authority.

The Sputnik V vaccine has not been approved by the EMA, and even the request for its approval has not yet been sent. The State Medicines Supervision Institute (ŠÚKL) noted on Wednesday that it cannot unilaterally register the Russian Sputnik V vaccine in Slovakia, stressing that the vaccine can be used only following approval by the Health Ministry as an unregistered medicine for therapeutic use.

Foreign Affairs Minister Ivan Korčok (SaS nominee) stated on Wednesday on his Facebook account that even though he does not reject the use of the Russian Sputnik V vaccine, he has reservations about whether the jab should be distributed in EU-member countries without the European Medicines Agency (EMA) approving it first. The chief of Slovak diplomacy asked the European Commission in this context to immediately call on the producer of Sputnik V to provide the documentation necessary for the certification of the vaccine.

Of the coalition parties, For the People opposed the idea of procuring the Sputnik V without serious discussion. The party's chairwoman Veronika Remišová wants to wait for the strictest scrutiny by the European Medicines Agency, noting that public trust in coronavirus vaccines in Slovakia is rather fragile. Another junior coalition party Freedom and Solidarity stated in its press release that they are aware of people's demand for vaccination, but it would be very reckless if we released Sputnik V without any control.