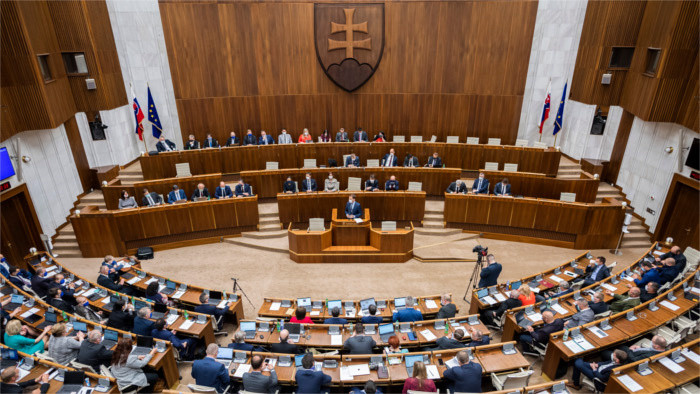 Parliament on Wednesday called on the Government to swiftly adopt measures that would allow people to attend Easter Masses in the open air while maintaining social distancing and observing hygiene measures. This is a result of a motion submitted by Independent MP Tomas Taraba, who argued that the weather is expected to be favourable.

Taraba's motion was supported by 71 MPs of the 133 present, with 4 voting against and 46 abstaining. It was mainly backed by opposition MPs, but also by a number of We Are Family MPs and several lawmakers from OLaNO.