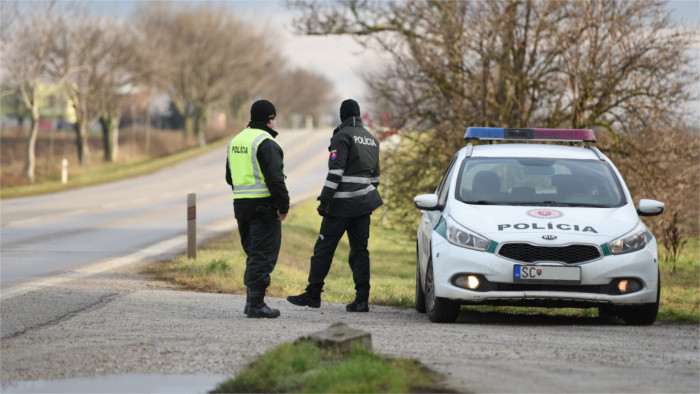 Police will intensify checks into compliance with epidemiological restrictions during the Easter holidays of April 1-5. According to Police spokesperson Denisa Bárdyová, officers are going to carry out round-the-clock checks at all the open border crossings with Austria, Hungary, Poland and the Czech Republic. More stringent checks will be seen also at borders between individual districts, particularly those in the "black zones". In addition, there will be an increased number of traffic patrols, attempting among other things to eliminate drivers under influence.