Kollár: I can imagine swapping Labour Ministry for other portfolio 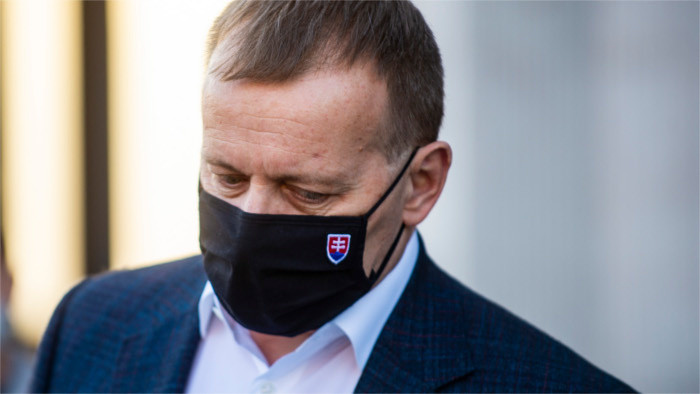 Speaker of Parliament Boris Kollár (We Are Family) says he can imagine exchanging the Ministry of Labour, Social Affairs and Family, assigned to his party, for some other ministry. "This still remains open. If our partner, OLaNO, were willing to do some swapping, we, of course, are open to talks," he stated. Milan Krajnak resigned from the post of Labour Minister last month, saying that by this he wanted to help calm down the crisis in the Governing coalition, and does not plan to return to the post in the Cabinet of Eduard Heger. The party nominated one of their former MPs, Jozef Hlinka, as a replacement, but the President rejected him. This week, Kollár also plans to discuss with new Prime Minister Eduard Heger (OLaNO) the nomination for head of the Slovak Intelligence Service (SIS). The post has remained vacant since Vladimír Pčolinský was arrested for alleged corruption last month.