Government Manifesto could be updated 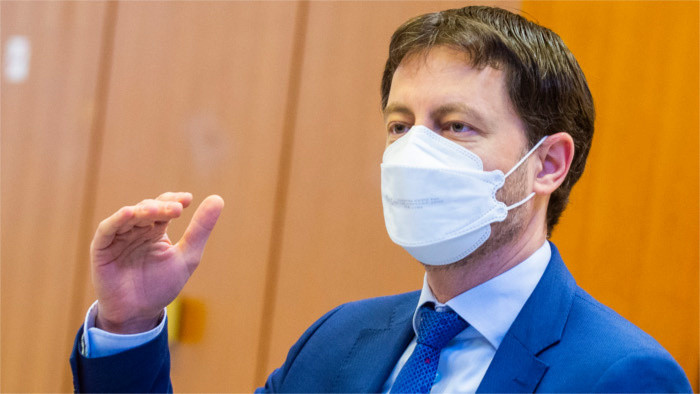 The Government Manifesto could be updated, as part of the programme has already been fulfilled, concurred the OLaNO and Freedom and Solidarity (SaS) parties on Tuesday. OLaNO doesn't anticipate further changes apart from possible adjustments in connection with the pandemic. The SaS parliamentary caucus will meet to discuss potential changes this week.

According to the Constitution, the Cabinet is obliged to appear before Parliament within 30 days of its appointment, submit its manifesto and ask MPs to express their confidence in the manifesto. The new government headed by Eduard Heger (OLaNO), with only three changes at ministerial posts, was appointed by President Zuzana Čaputová on Thursday (April 1).