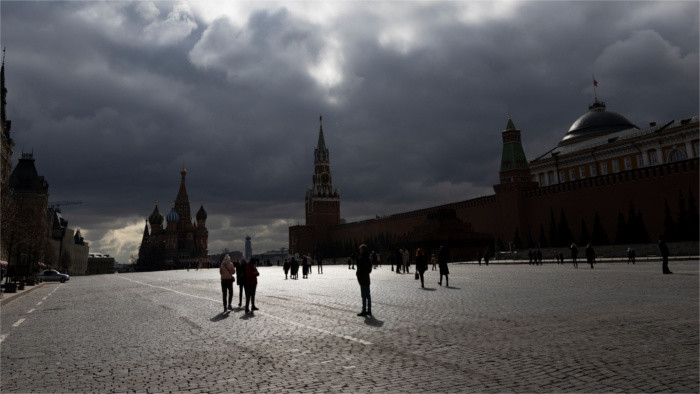 Russia is set to expel three Slovak diplomats in a tit-for-tat manner following Slovakia's recent expulsion of three Russian diplomats, Russian agencies RIA Novosti and TASS reported on Wednesday, citing the Russian Foreign Affairs Ministry. In addition to three Slovak diplomats, Moscow is set to expel two employees of the Lithuanian embassy, one staff member of the Latvian embassy and one from the Estonian embassy. According to Moscow, Slovakia's decision to expel Russian diplomats as an expression of solidarity with the Czech Republic was "false solidarity" and will damage the friendly ties between the two countries. Slovak Foreign Affairs Minister Ivan Korčok, who on Wednesday met with his Czech counterpart Jakub Kulhánek, noted that Slovakia, by expelling Russian diplomats to show solidarity with the Czechs, was standing on the right side. At the same time, Korčok claimed that the move was based on reports from Slovak intelligence services.