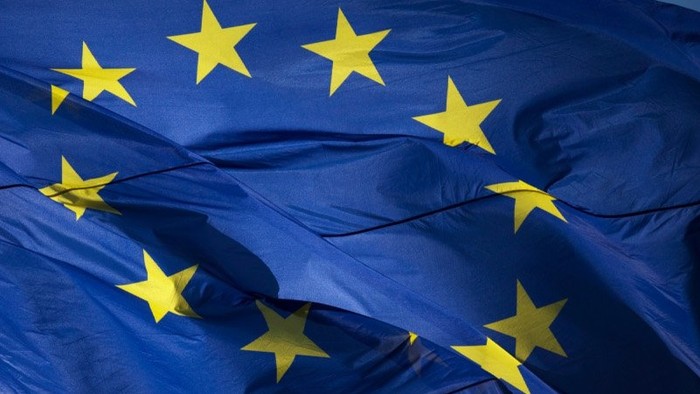 The European Commission has received Slovakia's national plan for the EU's Recovery and Resilience Facility, Commission President Ursula von der Leyen stated on Twitter on Thursday, praising some of its key elements. "It's good that it contains key priorities for Slovakia's future: green economy, education, research and development, health-care and e-government. Once approved, Slovakia will be able to receive as much as €6.3 billion from the #NextGenerationEU programme," wrote von der Leyen in Slovak. Slovakia is asking for grants totalling €6.6 billion. Five countries have presented their plans so far, in addition to Slovakia also France, Germany, Greece and Portugal. The deadline for submitting the plans is Friday, April 30.