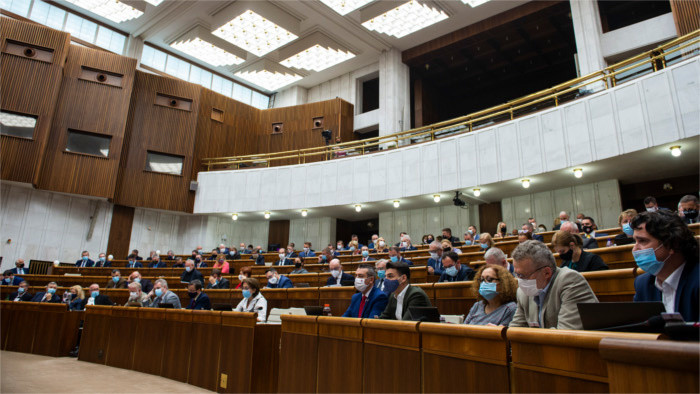 The first day of discussion on the Government Manifesto in Parliament on Friday was not concluded with a vote, with Parliament set to resume the session on Monday morning, as 17 speakers are still to deliver their comments. The session on Friday was dominated by government ministers praising their own performance during the past year under former prime minister Igor Matovic (OLANO), who swapped his post with finance minister Eduard Heger (also OLANO) on April 1. Meanwhile, the opposition Smer-SD party demands three things in Parliament: terminating the ongoing, several-months-long country-wide testing for coronavirus, an immediate vote on scrapping the state of emergency, freshly extended by the government by 30 days, and the setting up of a parliamentary commission to investigate the responsibility of people in government for negative elements concerning the COVID-19 pandemic.