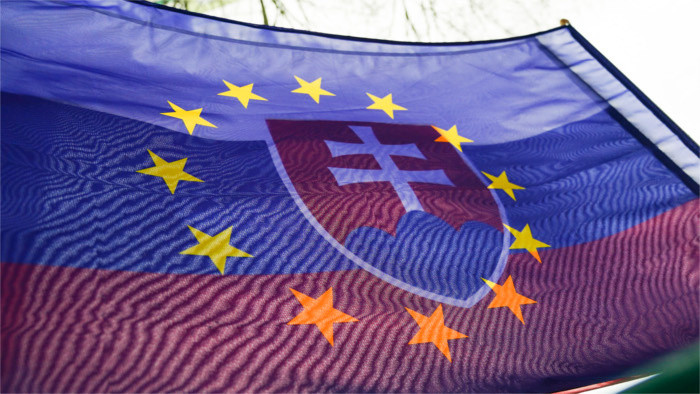 Marking the 17th anniversary of Slovakia joining the European Union, Slovak top officials issued their statements on 1st May. Slovak President Zuzana Caputova on Twitter wrote that the European Union is a "unique group of friends and partners bound together by shared values to advance cooperation, peace and prosperity". Prime Minister Eduard Heger (OLANO)claimed that if Slovakia were not a member of the EU, it would be a mere spectator of events. "We're sitting at the same table and taking part in decisions," said Heger. Parliamentary Chairman Boris Kollar (We Are Family) stated that Slovakia belongs to the EU, but no further powers should be transferred from nation states to Brussels. Kollar praised mainly the Four Freedoms - the free movement of goods, capital, services, and people - as the foundation of the Single Market.