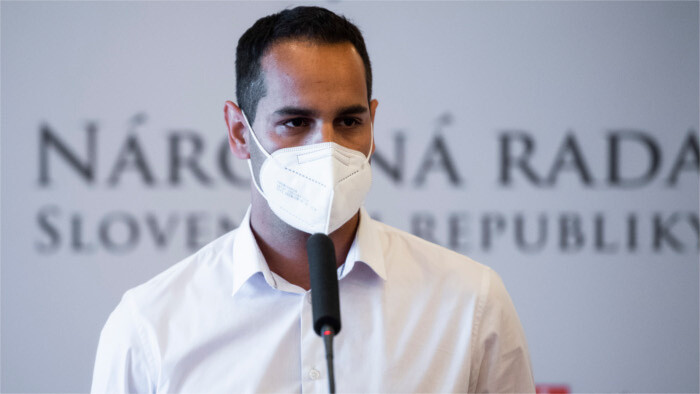 Independent MP Ján Herák, formerly elected for the coalition party OĽaNO, on Wednesday yielded his seat in the parliament. Herák is facing charges of sexual abuse of a minor. He denies the charges. "I'm not giving up my seat to be pressured by the media into confessing to something," he said, adding that he has a clear conscience. Ján Herák is a former resident of an orphanage and has been organising children's summer camps for almost 16 years, which have been attended by more than 10,000 children from all over Slovakia. "If I did something, I wouldn't have the trust of many directors," he added on Wednesday. Meanwhile, according to information that has appeared in the media, the police have decided to reopen a case from 2018, when Herák was investigated over suspicions of the sexual abuse of a 16-year-old girl.