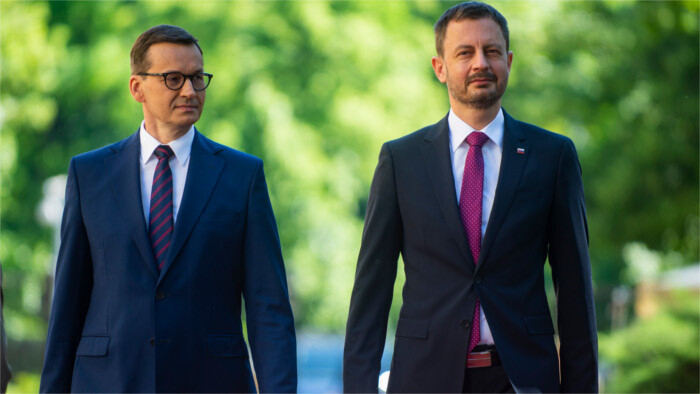 Slovak Prime Minister Eduard Heger (OĽaNO) on Thursday visited Warsaw, where he met his Polish counterpart Mateusz Morawiecki. The two premiers discussed an agenda concerning Europe, the epidemic and both bilateral and cross-border cooperation. Following his meeting with Morawiecki, Heger moved on to the Memorial Stone and Tribute to Slovaks, which commemorates the heroic soldiers of the 535th platoon, and the Tomb of the Unknown Solider. Before returning to Slovakia, the prime minister also met the Polish President Andrzej Duda.