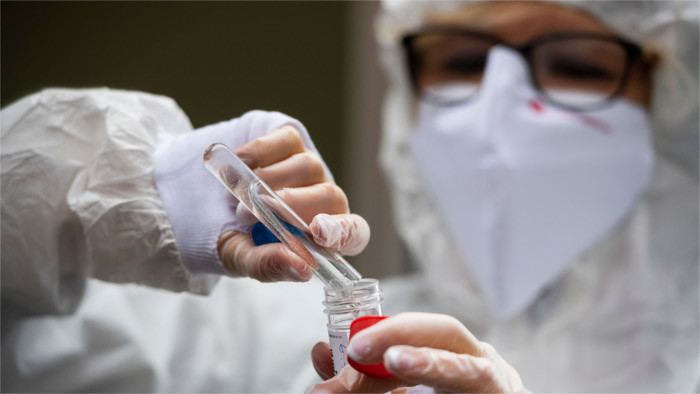 The necessary PCR tests for summer camps will be reimbursed; they will not have to be paid for by children's parents, Education Minister Branislav Groehling (Freedom and Solidarity/SaS) said following the Government meeting on Wednesday, adding that children over the age of ten will have to show a PCR test. The minister confirmed that summer camps would be organised. "There will be no difference between a daily and a weekly camp, a PCR test will be needed when entering any camp," stressed the education minister. Groehling pointed out that there would be an adjustment in the system on korona.gov.sk website, where a column for camps will be added.