Pope's visit not yet officially announced 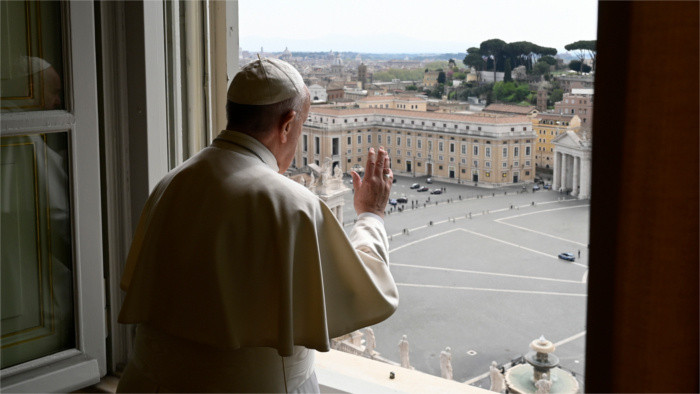 The Vatican has not yet officially announced a visit by Pope Francis to Slovakia, President Zuzana Caputova's spokesman Martin Strizinec told TASR on Thursday. Pope Francis is due to take part in a Eucharistic Congress in Budapest on September 12. Several foreign media outlets have reported he should only spend a couple of hours in the Hungarian capital before leaving for Slovakia, where he might spend three-and-a-half days. President Caputova, who invited the Pope to visit Slovakia during her visit to Vatican last December, took note of a possible papal visit to Slovakia in March.