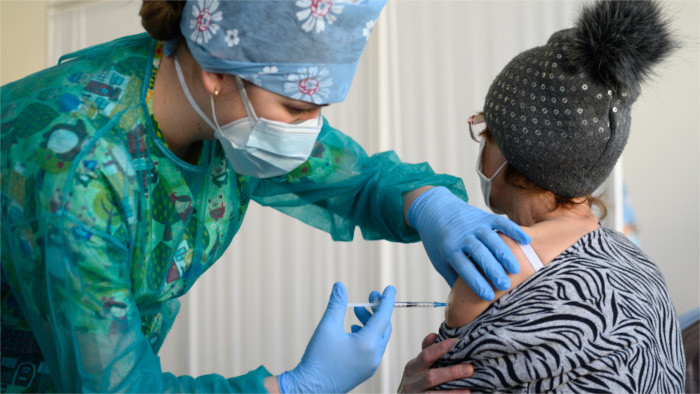 A total of 5,795 cases of suspected adverse reactions to vaccines against COVID-19 had been reported in Slovakia up to Thursday (June 10), the State Institute for Drug Control (SUKL) has noted on its website. 447 of these cases were serious, making up 7.7 percent of the total. The most often reported serious adverse effects were persisting increased blood pressure, especially among patients treated for hypertension, pre-collapse, collapse, thrombosis, pulmonary embolism, allergic reactions, temporary paralysis, short-term loss of consciousness, or sudden stroke. Epileptic fits also occurred among patients being treated for epilepsy, added SUKL. As of Thursday, the Institute had registered three deaths with causal links to vaccination, with these links in two cases (following inoculation with the Pfizer/BioNTech and Moderna vaccines) defined as possible. The link in one case (following inoculation with the AstraZeneca vaccine) was judged to be probable. "Causal links to vaccination in other cases, including those reported in the media, have been excluded," stated SUKL.
A total of 1,852,580 people had been inoculated with the first vaccine dose and 1,046,405 with the second one in Slovakia as of Thursday.