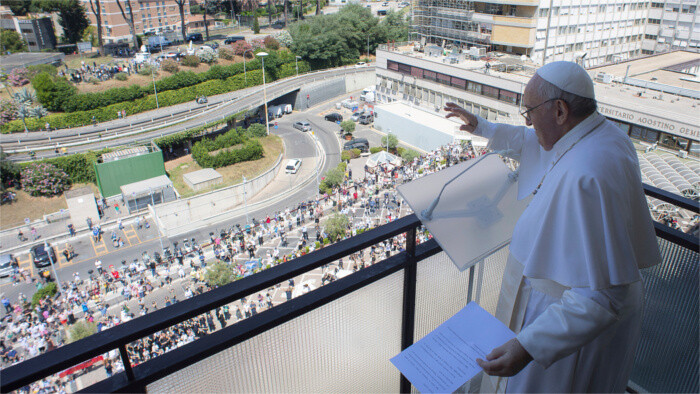 Only fully vaccinated individuals will be permitted to attend events on the programme of Pope Francis's visit to Slovakia in September and to meet him in person, Health Minister Vladimir Lengvarsky reported on Tuesday. According to Lengvarsky, fully vaccinated people will be allowed to attend the events in numbers that will exceed the limits for public gatherings currently in place.

President Zuzana Čaputová as well as PM Eduard Heger expressed agreement with the decision. "In this way, even if the pandemic situation worsens, as many people as possible will be able to attend services with the Pope," said the head of state.

In early July, Pope Francis confirmed that he's set to visit Slovakia on September 12-15, accepting invitations extended to him by the Slovak Catholic Church, President Zuzana Caputova and members of the Government. It has been 18 years since the last papal visit to Slovakia; former pope John Paul II visited the country in 1990, 1995 and 2003.