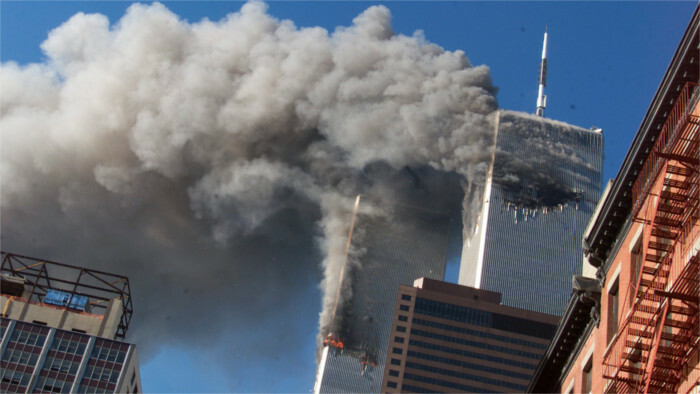 About one quarter of Slovaks believe that the 9/11 attacks were ordered by the US government. This stems from a survey conducted for the public broadcaster RTVS by Median SK agency on a sample of 1018 respondents. On the other hand, 55% of respondents do not think the US government had anything to do with the terrorist attacks on the World Trade Centre in New York City. Almost one half of Slovaks think the attacks affected the politics of global superpowers and security measures in public institutions. Only around 23 % of those surveyed think that the 9/11 attacks affected mostly air traffic. When asked about the effects of 9/11 on Slovakia, around 45% of Slovaks think the attacks had an affect also on the domestic scene, while 44% say they did not.