Looking for potential in digital health 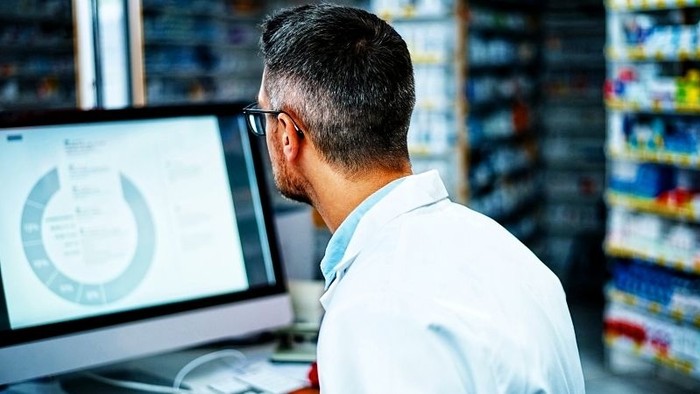 In May the European Commission announced a plan to invest €9.4 billion as of next year in a programme called EU4Health aimed at helping member states as well as EU agencies dealing with health topics improve their ability to manage major threats such as an epidemic. One of the key areas it wants to focus on is the digital transformation of health systems. The final details of the programme are still to be fine-tuned.

Now, Slovakia is a country of paradoxes in the area of digital health: It still has many healthcare facilities where appointments are made only by classical phone calls picked up by a nurse who is not only over-qualified for such a basic administrative task but also in short supply in the system. Slovakia's over the budget eHealth system is still not fully functional almost 12 years after it was announced. Its most successful component ePrescription saved the day during the lockdown in March and April and some Slovak doctors discovered they can videochat with their patients a tool that their colleagues abroad have been using for years. On the other hand there is a quite vibrant startup scene in Slovakia part of which has been channelling their creativity into healthcare. A newly launched project called Healthcare Lab aims at helping them do just that. What's the potential of Slovak startups in the field of digital health? This is a question that Anca Dragu asked Jaroslav Leitmann from Civitta a company specializing in start-up support and helping universities commercialize their research, which runs the project.