Reform of the healthcare system should have realistic goals 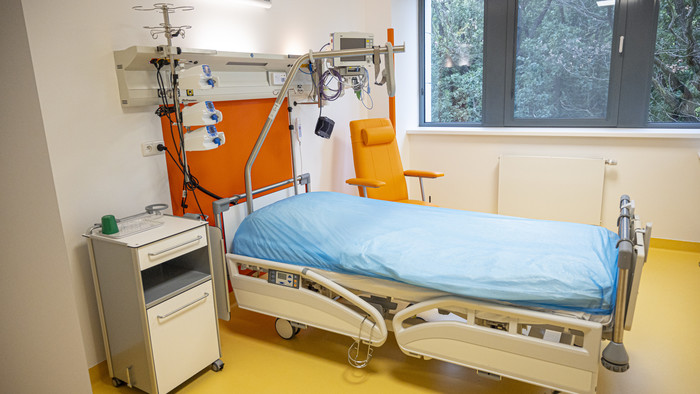 Imagine you have a healthcare system based on universal coverage to which basically all inhabitants of your country contribute, most of them 14 percent of their income. And for years this system has been managed in such a way that figures on drug consumption collected from various stakeholders didn't match, nobody knows exactly how many nurses the system lacks, and the cherry on top, the performance of state run hospitals - which ended last year with a total of 599 million euro in debt - cannot be compared objectively, as they did not have a unified system of recording and reporting various indicators.

Miriama Letovanec, the head of the Implementation Unit at the Government Office, has been one of those who started to clean up the healthcare system in terms of its data. A strong advocate of data based decisions, she is one of the very few analysts who have had access to the "Health" chapter in the draft document called "A modern and successful Slovakia", which aims at forming the basis of a strategy as to how Slovakia is going to reform various sectors, with the help of European Union money. Miriama has already witnessed a few attempts to reform the system, be it the implementation of so-called diagnostic related groups, DRG - which would change the way hospitals are financed based on the type of procedures they perform, and not on keeping patients in beds for as long as they can - or so-called stratification, which aimed at creating a network of hospitals optimally distributed across the country and divided into three categories, each offering a different range of services. Anca Dragu spoke to her about the headaches brought on by trying to reform the Slovak healthcare system.