Slovak satellite to bring scientists and radio amateurs together 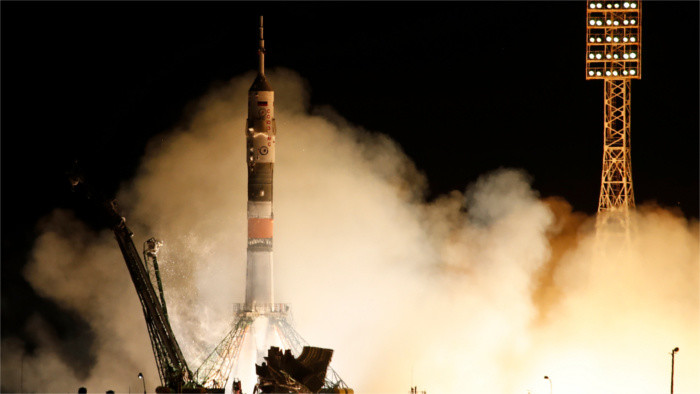 In 2017, the first Slovak satellite SK Cube was launched into orbit by a team from the Technical University in Košice. Four years later, the launch of a second Slovak satellite called GRBAlpha is about to happen, and we know already that its mission in the space won't be purely scientific. One of the purposes of the satellite is in fact to bring scientists closer to radio amateurs and vice versa. How? You will find out in the interview with the project coordinator Miroslav Šmelko from the Faculty of Aeronautics at the Technical University in Košice. 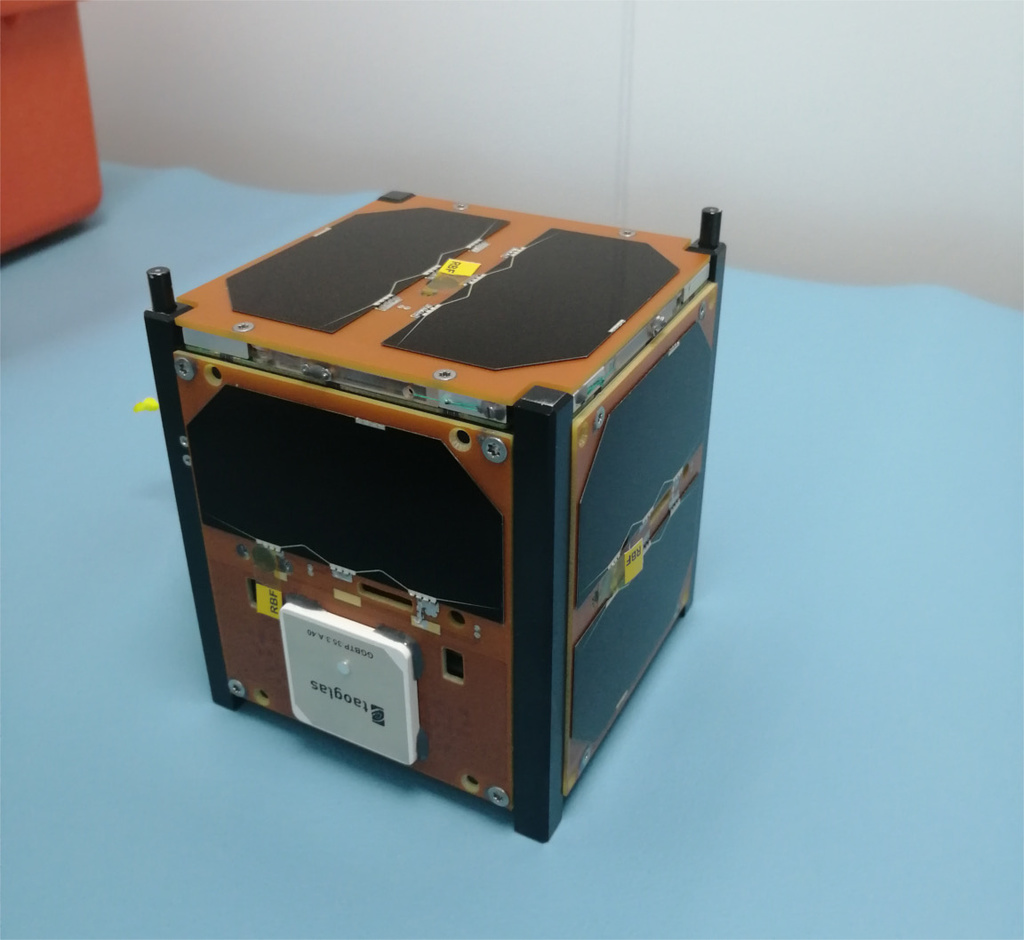