We have a dream... and too many health ministers 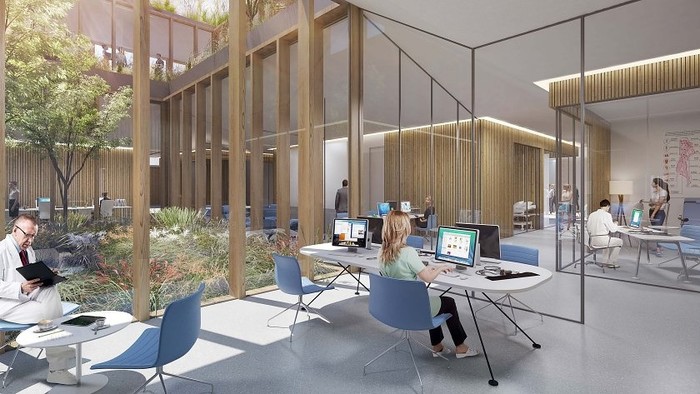 Martin is a town in north-central Slovakia famous for hosting the national cemetery, one of the most beautiful open air ethnographic museums in the country, a well-known theatre, some mechanical industry and one of the four medical faculties in Slovakia. Medical students begin learning their trade at the University Hospital in Martin, a public hospital, which is a complex of no less than 65 buildings of various sizes built in 1888 and 1910. Many of them are in such a state that reconstruction will not help fit the requirements of modern medicine.

Slovakia’s faculty and university hospitals which tend to be the largest and most complex healthcare facilities in the country, all suffer from problems with rundown infrastructure. The last brand new public hospital in the country was finished in 1997 -  the Cyril and Methodius Hospital in Bratislava also known as Antolska nemocnica, which is part of the University Hospital Bratislava. The project of a new University Hospital in Bratislava-on hold for almost three decades-has been resuscitated recently but it’s still in the early stages of debating it.

Meanwhile in Martin at the Jessenius Medical Faculty they have decided not only that they want to build a brand new University Hospital but have already had a competition for architects for it. The construction was supposed to start last year for a price tag of €260 millions financed from a combination of sources including the state budget and the European Investment Bank, and be finished in June 2023 but it has fallen victim to some chronic diseases of the Slovak healthcare system as its project coordinator Martina Antošová explains in an interview conducted by Anca Dragu.