Fear of vaccination outweighs solidarity with other people 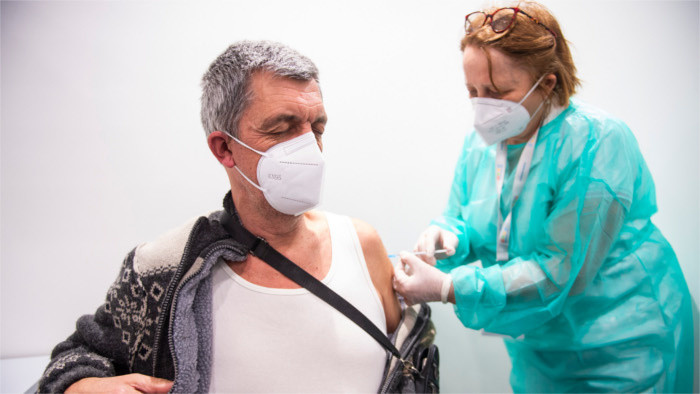 The reason for the low vaccination rate among Slovaks is their heightened fear of vaccines and a feeling of helplessness in terms of assessing their safety. According to a study by a team of scientists from the Slovak Academy of Sciences' (SAV) Institute of Experimental Psychology of Social and Psychological Sciences Centre, this feeling outweighs even a willingness to protect the people around them in solidarity. The study came in response to data from the European Centre for Disease Prevention and Control (ECDC), according to which Slovakia has one of the lowest vaccination rates against COVID-19 in the EU.
"Our most important finding is that fear of vaccines and their side effects outweighs not only the fear of the disease itself, but also the altruistic tendencies one may have," explained one of the research team members, psychologist Magdalena Adamus. "In spite of the fact that the people in our sample declared themselves to have a high degree of altruism and sincere interest in other people and their health, their attitudes towards vaccination were more influenced by emotional reactions to side effects of the vaccines and a lack of ability to evaluate the safety and effectiveness of vaccines," she added.