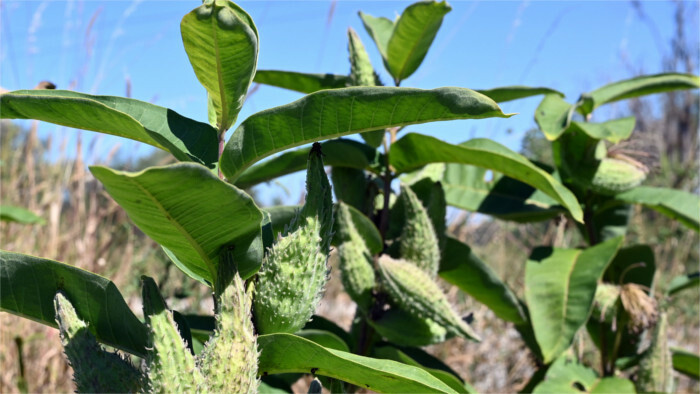 Since the beginning of time species, be it plants or animals, were moving from one place to another in order to survive and spread their offspring in new territories. With modern humans, however, this movement has reached an unprecedented speed and scale. When America was discovered, plants and animals were travelling with people, and so new, not original species were introduced into Europe and America. Subsequent massive globalisation and international trade only accelerated this process. In some cases, the introduction of new species was completely harmless and didn’t endanger the original fauna or flora. In other cases, however, this doesn’t hold true: the newly introduced species began to cause harm to the original biotopes. For these species a new term was coined – invasive species.

In the 21st century, invasive species have become a serious economic, social, and environmental threat that needs to be addressed at the international level. And so, invasive species have started to invade even the Glossaries of legal acts. Nevertheless, the situation with invasive plants is complex and difficult to handle, in the real world as well as in the legal world. In order to shed some light on this whole problematic, Romana Grajcarová discussed it with Maria Šibíková, a researcher at the Institute of Botany of the Slovak Academy of Sciences.