Poloniny is the darkest place in Slovakia. At the local dark site park you can observe up to 2000 stars. The reason behind a unique view such as this one is the lack of light pollution in the area. Poloniny is the first dark site park in Slovakia with a professional observatory where the guests can lie down watching stars. Igor Kudzej, the director of the Vihorlaty sky observatory in Poloniny said they want the visitors to see the sky same way as our ancestors did. Apart from enjoying the view, the observers can attend lectures about the environment, astronomy or light pollution and its effect on humans. The best time to visit the observatory is when the sky is clear and there's the new moon lunar phase. You will find more information about visiting times on their website www.astrokolonica.sk.

Summer is a time when dozens of folk festivals take place across the country. This summer, however, is different also in this regard. Some folk festivals were cancelled due to safety restrictions, other festivals opted for an online version. For example the international festival of Wallachian culture - Bačovské dni, or shepherds days, which take place annually in the village of Malatiná in northern Slovakia. Over the weekend, 18-19 July, the Orava Cultural Center will stream highlights of the past festivals on their YouTube channel and social networks. You might not be able to try out some delicacies from sheep's milk, but you can watch music as well as dance performances from the local folk groups. The streamed documents are prepared in cooperation with regional televisions. 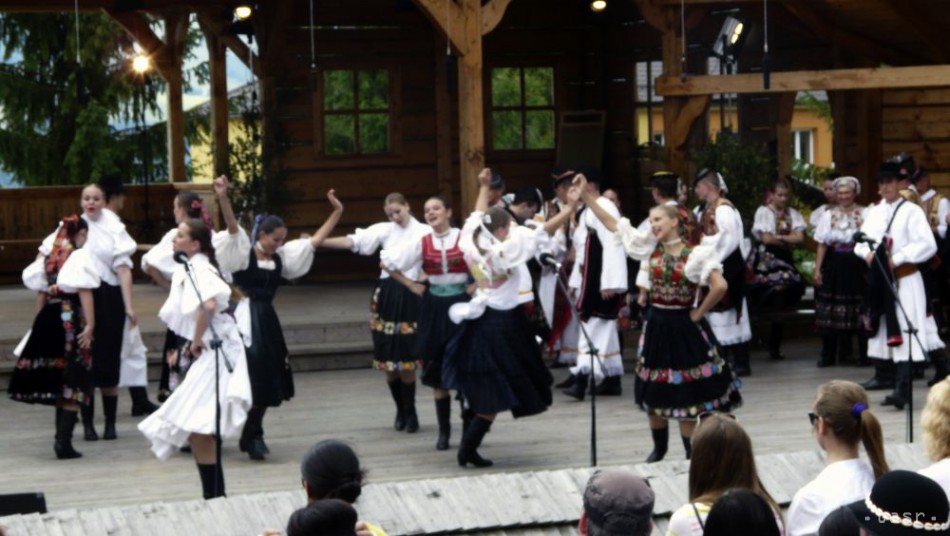 From the north of Slovakia, we will move to the very southern part, to the border town of Komárno. Last weekend the boating season opened on the oxbow lake of the Váh River in Komárno. The city offers boat rentals, which compared to last year, were expanded to include paddleboards, tandems as well as water bicycles. If you are not interested in paddling, you can enjoy the fish dishes served in the nearby restaurants. According to the mayor of Komárno Béla Keszegh, the delta of the Váh river and its surroundings offers many recreational opportunities, which the town has not been aware of for a long time. Now the times are changing and it is the town hall's initiative to bring visitors to this area. Actually, once you are in Komárno, make sure you visit the Europe square, which was built in 2001 and is a rather bizarre compilation of 40 buildings in the style of various European countries. 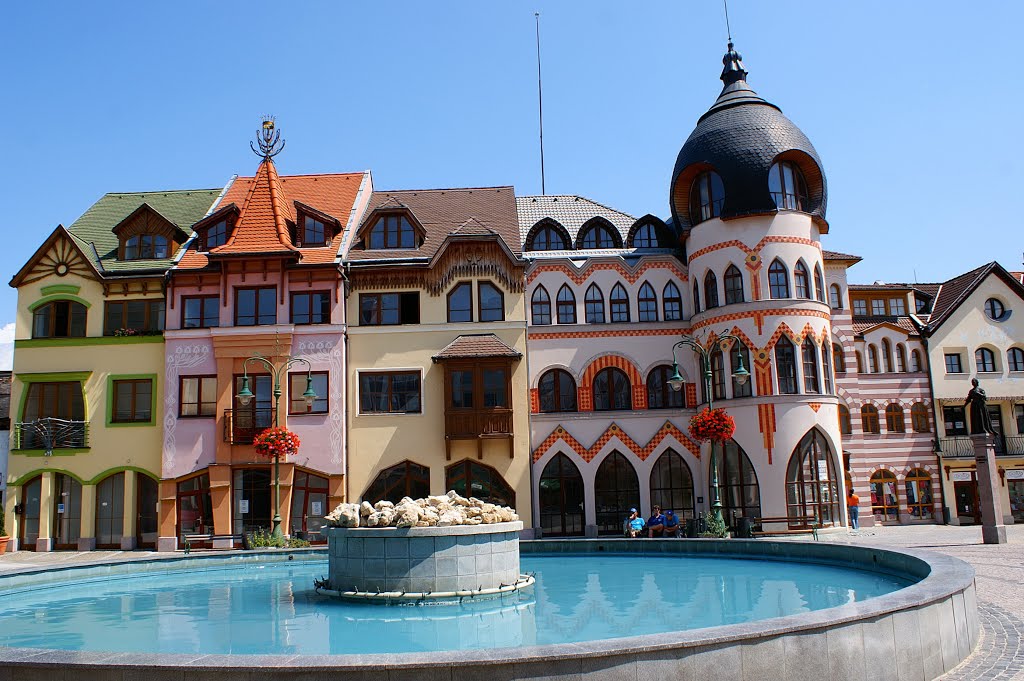 One of Bratislava's main landmarks, the Slavín war memorial, will undergo extensive reconstruction for almost two million euro. The reconstruction works will last until 2022. The first stage of restoration, which was launched in early July, focuses on the main column with the statue of a soldier. According to the proposed plans, the monument should also host a museum dedicated to the events from the Second World War. The Slavín war memorial in Bratislava is the resting place of around 7000 Red Army soldiers who died during the liberation of the country.

If you are visiting the downtown of Nitra, watch out for a small tourist train, which began its summer operation on the route from Svätopluk square, via the city park, all the way to Nitra castle. It can carry 36 passengers, who learn along the way about the city's medieval as well as recent history. The audio guide is in Slovak, English and French.

Also Bratislava has launched a summer train line, this time not for history enthusiasts, but for wine lovers. The local train will take the passengers on a route through the historical village of Rača, which has a centuries-long tradition in winemaking. As the train stops in the old vineyards, visitors have a chance to taste wine made by locals in the region. Passengers can get on and off the train anytime they fancy a summer walk near the Carpathian mountains. The tour starts every Friday afternoon near the German Culture Centre in Rača. Enjoy the ride, and remember to drink responsibly :-)