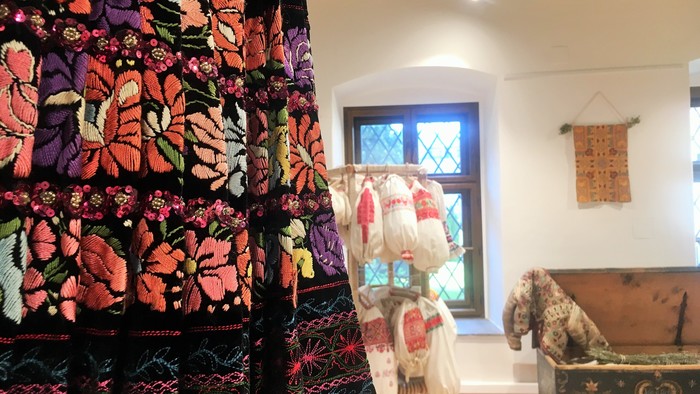 On one of Bratislava's hills, Devínská Kobyla, a new lookout tower has been opened to the public. It is located in the area of the former missile base. It is 21 meters high, roughly the size of a seven-storey building, has 112 steps and is placed at an altitude of 514 meters above sea level at the intersection of popular hiking trails. Its shape resembles a green praying mantis, an insect which is present in the nearby forests. In good weather, the tower should offer views of the Alps or Vienna to the south-west, and all the way to Zobor hill above Nitra when looking towards the north-east. Of course, one can also see the local sites, such as Devín Castle or the Austrian castle Schloss Hof. The tower is accessible to both pedestrians and cyclists, without any admission fee. 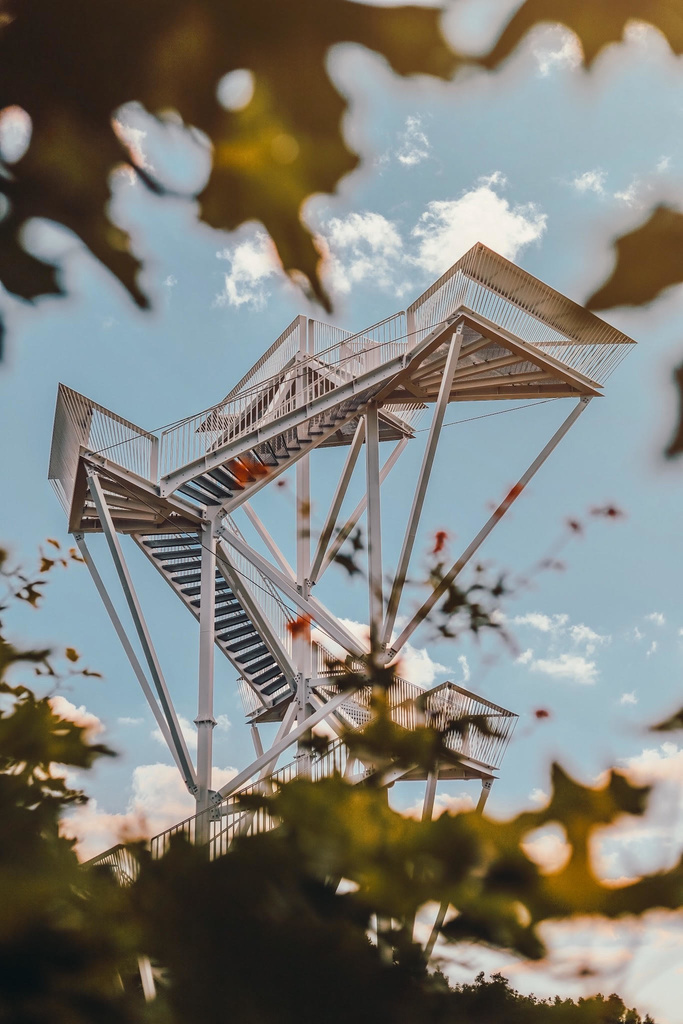 The eastern Slovak region of northern Spiš and Pieniny offers active visitors more than 200 kilometers of marked cycling routes with varying difficulty, be it cycling paths on a paved surface, or mountain routes and even the so-called singletrails. The network of mountain bike trails in the heart of the Pieniny National Park is 15 kilometers long and consists of three tracks of varying length and difficulty. For example, the 1.3 km long Gvizd track is intended for experienced downhill bikers, and is considered one of the best downhill routes not only in Slovakia. For more leisurely cyclists, tourists can chose a tour called Pieninská cesta in the beautiful scenery of the Dunajec river. It starts at the historic Červený Kláštor or red monastery, continues through the village of Lesnica to Szczawnica, on the Polish side of the border. For those who do not want to cycle, they can raft down the Dunajec River on special wooden rafts.

From the easternmost parts of Slovakia we will move to the southernmost, to the town of Štúrovo, which has the highest number of sunny days a year. It lies on the left bank of the Danube on the Slovak-Hungarian border, and lovers of sports, water and history can find lots to do there. According to the locals, the biggest attraction is the Vadaš water centre, which currently had its ninth pool put into operation. Avid cyclists will appreciate that Štúrovo is on the route of a number of cycling trails suitable for families with small children, but there are also trails 40 - 50 kilometers long, as well as longer trails leading to Vienna or Budapest. The European long-distance cycling route EuroVelo 6 passes through Štúrovo as well. Those who come to the city without bicycles can use the Mária Valéria Bike sharing, a new cross-border project launched this year. The shared bikes can be used either in Štúrovo or in the historic Hungarian city of Esztergom on the other side of the Danube river.

On Monday, 20 July, an exhibition titled Knights of the Air - Czechoslovak pilots in the RAF was opened in the city museum in Lučenec. Since this year we are commemorating the 75th anniversary of the end of WWII, this exhibition introduces the often-untold stories of Czechoslovak resistance fighters in the ranks of the Allied armies. The unique collection, which was also shown in the National Museum in Prague, displays the personal belongings of the Czechoslovak pilots, their uniforms as well as countless old photographs and personal memoirs. The exhibition in Lučenec will be open to the public until the end of September 2020. 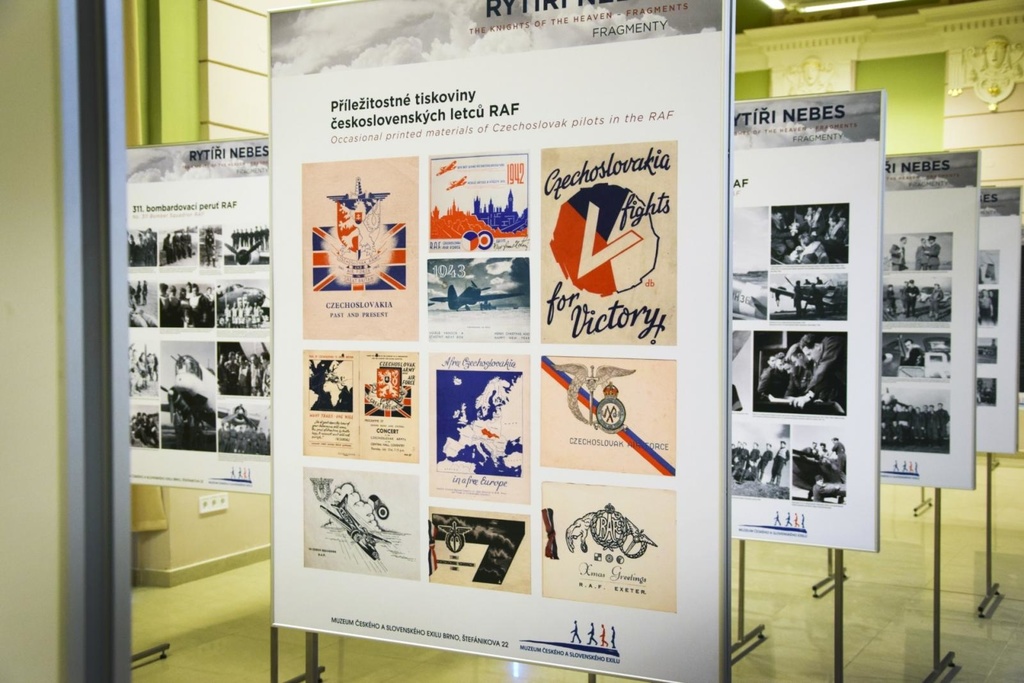 And now let's go to the Central Slovak museum in Banská Bystrica, which hosts an exhibition on folk ornaments: 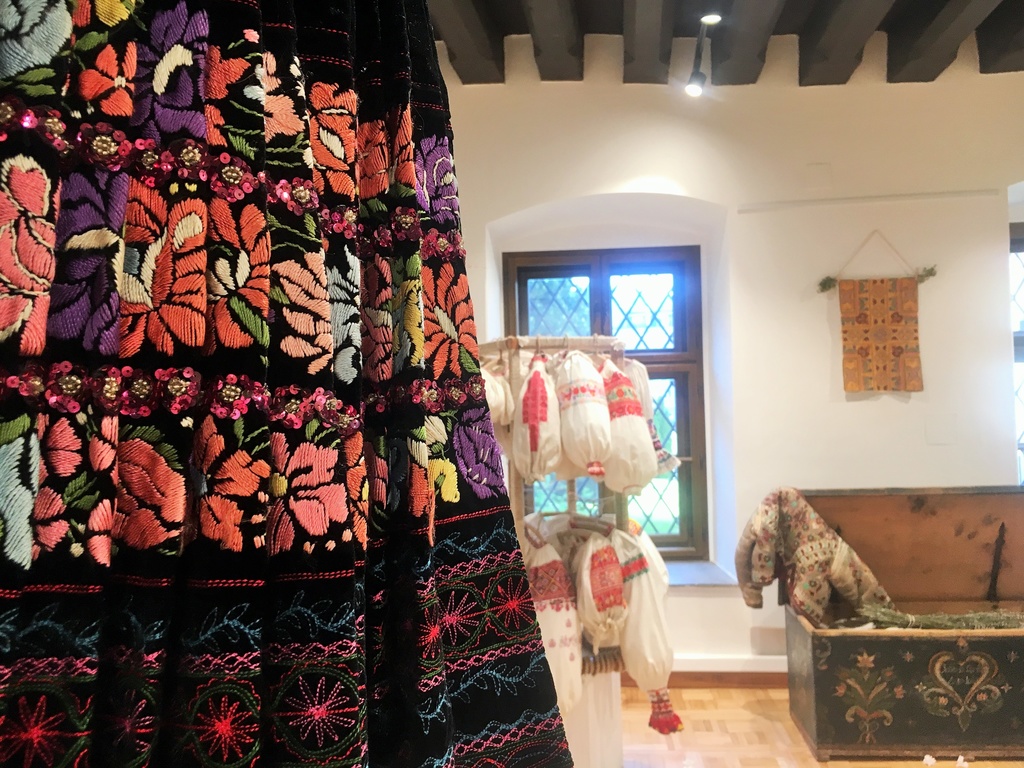