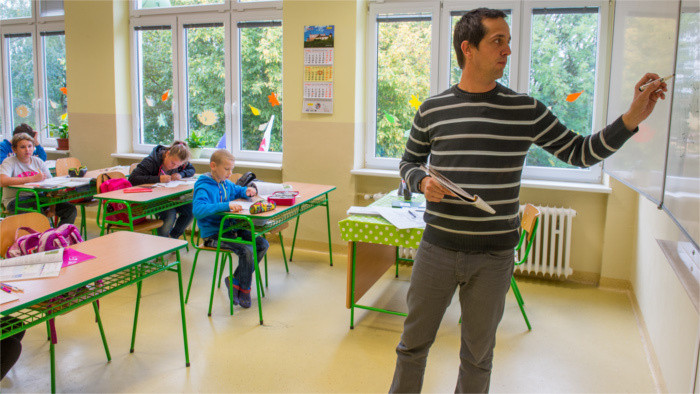 The school year has started and we can see a significant problem unveil again. A lack of teachers. Some Slovak first graders arrived in school for the first time and met a substitute instead of their first teacher. Mojmír Procházka discussed the situation with a former teacher who won an award for best teacher, a member of the Initiative of Slovak teachers and we also discussed the case with a teacher, who apart from working at a state school also runs her own private language school.