Coffee consumption in Slovakia at 2.7 kg per capita 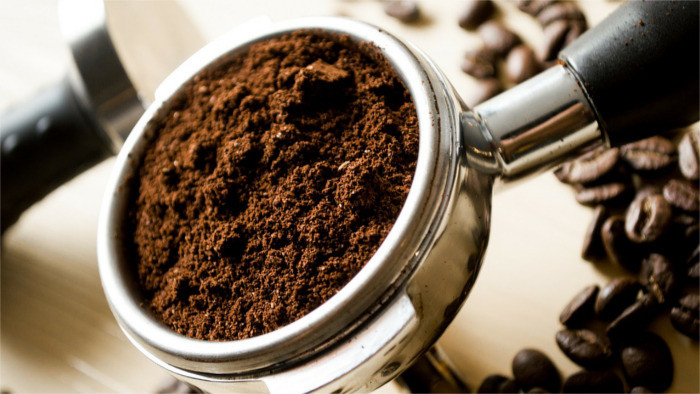 According to data released by the Statistics Office, Slovakia imported 40,400 tonnes of coffee worth €158.4 million last year, a drop of nearly 1 percent year-on-year (y-o-y) and 3.8 percent below the five-year average. Over the past five years, the highest volumes of coffee have been imported into Slovakia from Germany, the Czech Republic, Poland, Hungary and Italy.

Slovak entrepreneurs also export coffee, however. A total of 29,100 tonnes of coffee worth almost €135 million was exported last year. Coffee exports decreased by 9 percent y-o-y and were 8 percent below the five-year average. Exports have headed mainly to Hungary, Austria, the Czech Republic, Poland and Romania over the past five years.