On 27 November 2021, we mark 100th anniversary of the birth of the renowned Slovak politician and diplomat, face of the 1960s liberalisation in communist Czechoslovakia, Alexander Dubček. His name still resonates in the minds of many Slovaks as a symbol of a man with great ideals, but also great disbelief.

The end of the Second World War and the emerging power of the communists in Czechoslovakia opened new political perspectives for Alexander Dubček. He was young, educated and politically inspired by the ideals of a just society in which all should prosper. When you added to his CV a childhood spent in the Soviet Union, an active involvement in the Slovak National Uprising and membership of the Communist Party from 1939, that was some CV to behold. 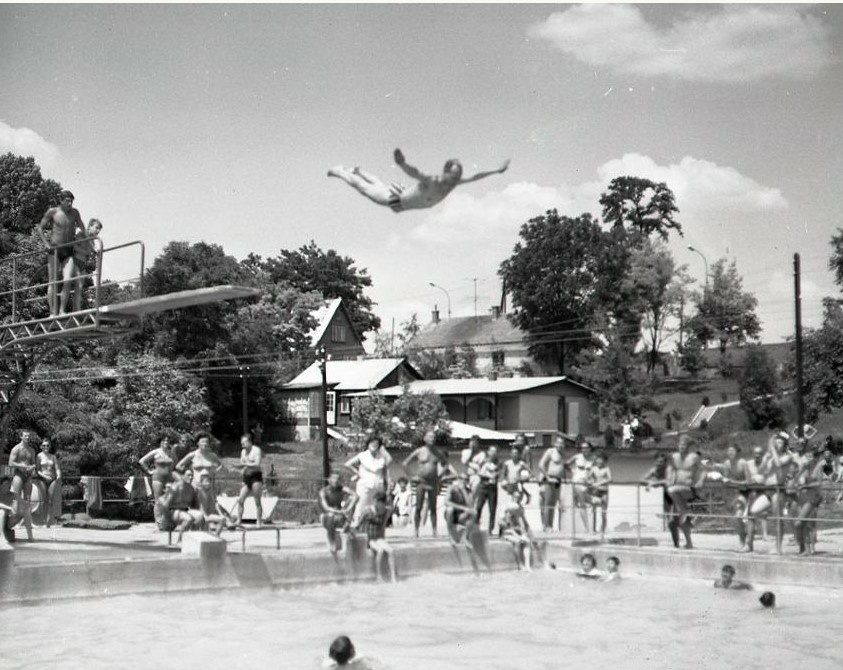 Photos of Alexander Dubček enjoying his summer swim at the swimming pool in Santovka were taken in June 1968. Dubček was a political "superstar" of his era.
(Source: TASR/Vtedy.sk)

The second part of Alexander Dubček's story looks into how fate can work against one‘s good intentions: while one day you are leading the country, the next day you become a manual worker banned from appearing in public. What comes in between? The tanks. 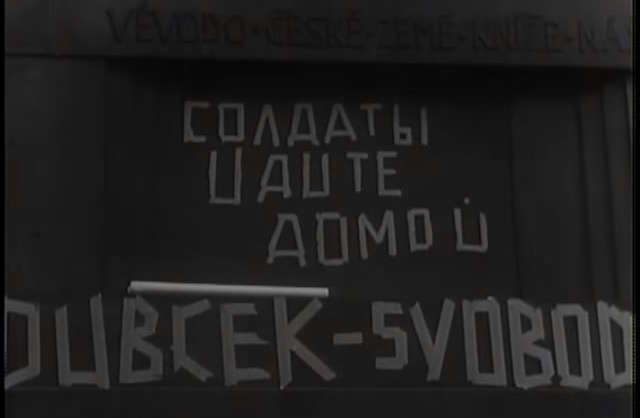 Wenceslas Square in Prague during the 1968 occupation.
Footage from "Oratorio for Prague" film directed by Ján Němec.

On the night between August 20-21, 1968, the occupation of Czechoslovakia by the Warsaw pact troops began. “I think that Dubček expected this a little but hoped until the very last moment, that they wouldn’t do it,” thinks the historian Tomáš Černák. That very night Alexander Dubček was interned and taken to Moscow along with the president and other party officials. 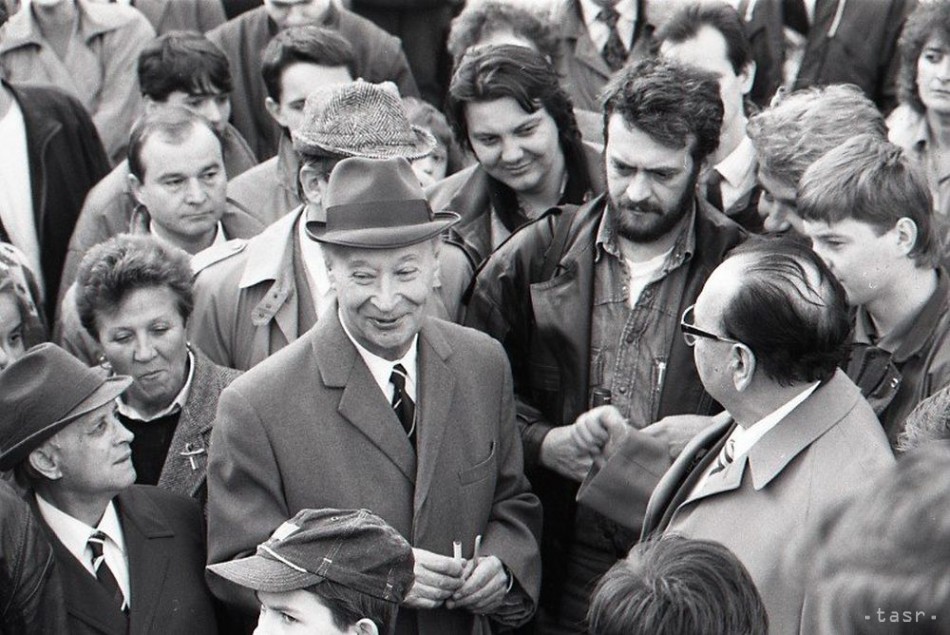 The Velvet Revolution in 1989 marked the full social rehabilitation of Alexander Dubček and his return to politics. He was greeted by chanting crowds in the squares.
(Source: TASR)