Gabčík and Kubiš at Bellasis House

Facebook Tweet Instagram
Recently we observed a special anniversary. On 27 May, it was exactly 80 years since the Czechoslovak duo Jozef Gabčík and Ján Kubiš carried out the assassination of a high-ranking Nazi official, Reinhard Heydrich. In early November 1941, Warrant Officers Jozef Gabčik and Jan Kubiš of the Czechoslovak army-in-exile, came to Bellasis for six weeks of ‘continuation and skill enhancement’ instruction after extensive training elsewhere by SOE.

Special features dedicted to the anniversary celebrations that took place among the Czech and Slovak community in London can be found here. 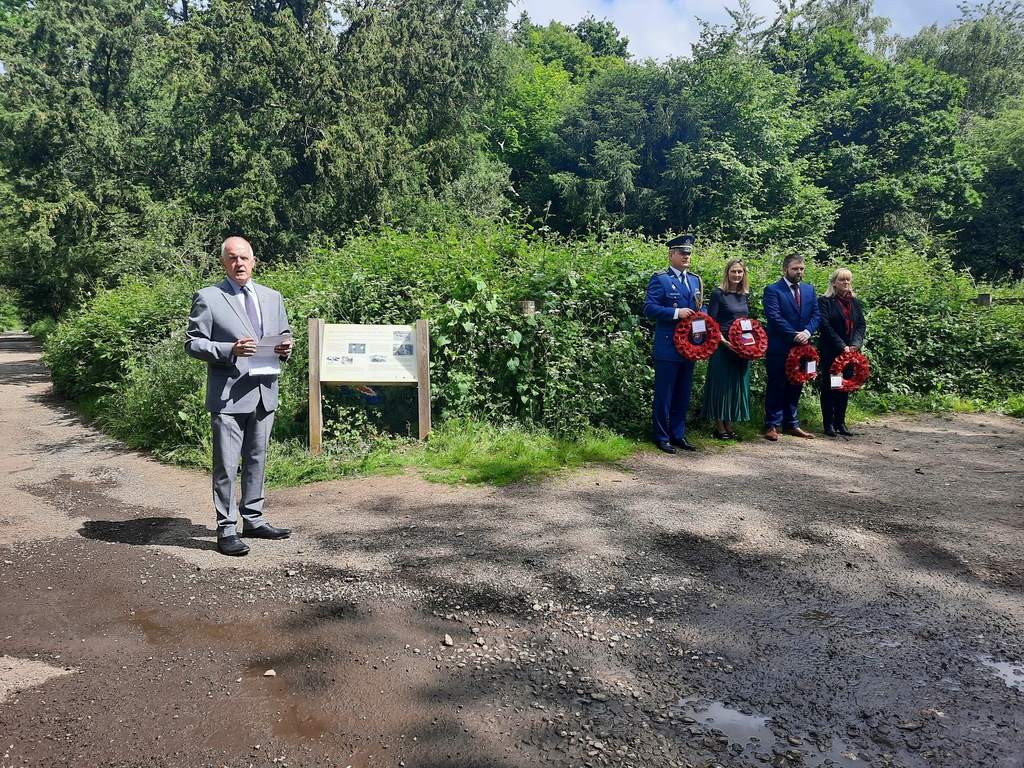 In the following minutes, we will move a bit south from London, to the rolling hills of Surrey, where right under the popular cycling destination Box Hill a unique place connected to the World War 2 Czechoslovak army personnel is located. Radio Slovakia International‘s Zuzana Botiková was  joined by two military history enthusiasts, Ashley Barnett of the The Secret WW2 Learning Network education charity and Jonathan Saunders, who co-authored the book about ANTHROPOID, titled ‘You’ll be hearing from us’. 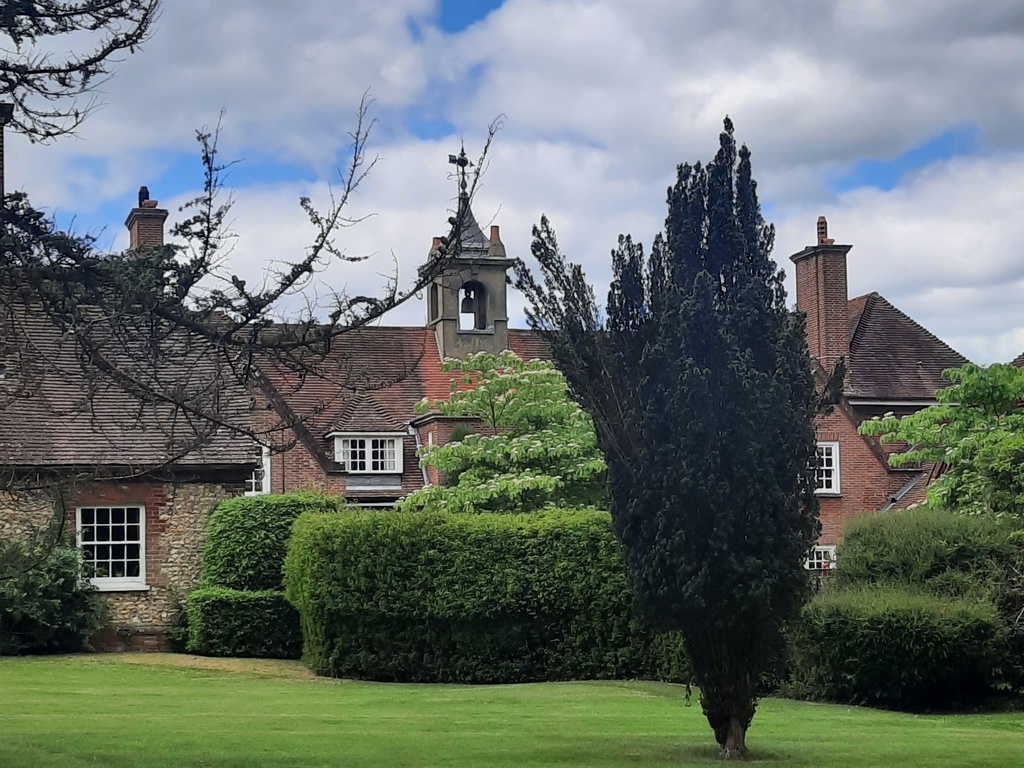 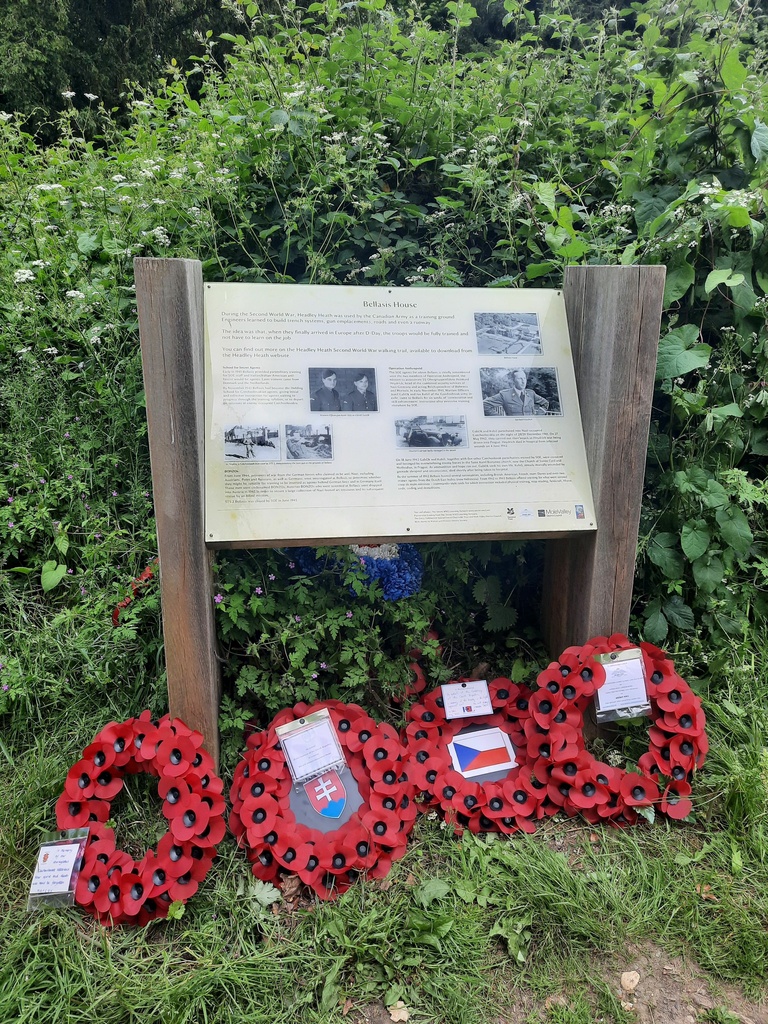 Information board about the role of Belasis House in the Czechoslovak resistance in exile.