Tour of Slovakia with Sagan and Froome 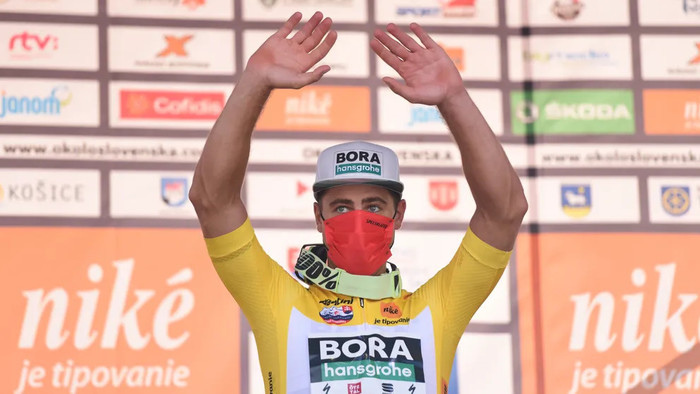 "It's great. I have to say that in the two years with Covid, I haven't seen so many people together. It's quite encouraging to see it in Slovakia and fans here gave me a lot of energy. Thank you for coming to watch the race,”  said Peter Sagan after the four stage Tour of Slovakia race finished in Trnava on Sep 19. He became the first Slovak rider to win the overall classification of the Tour of Slovakia in 16 years. He also took home a green jersey for the winner of the points competition, as well as a jersey for the best Slovak rider.

Organisers have been trying to get the Slovak cycling star to join the race for many years. Race director, Peter Privara was happy that their dream came true for the 65th edition of the race, moreover, that there were other stars in the peloton, such as the four-times Tour de France winner Chris Froome. Listen to Zuzana Botiková's report from the event. 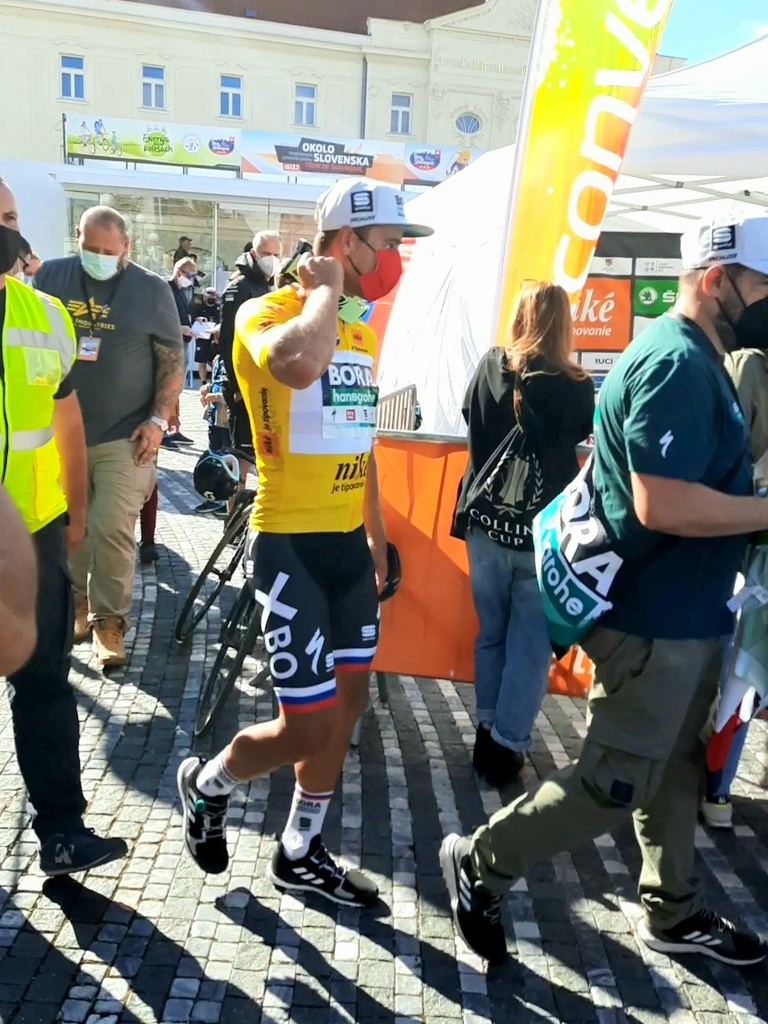 Peter Sagan in the yellow jersey for the overall winner of 65th edition of Tour of Slovakia. 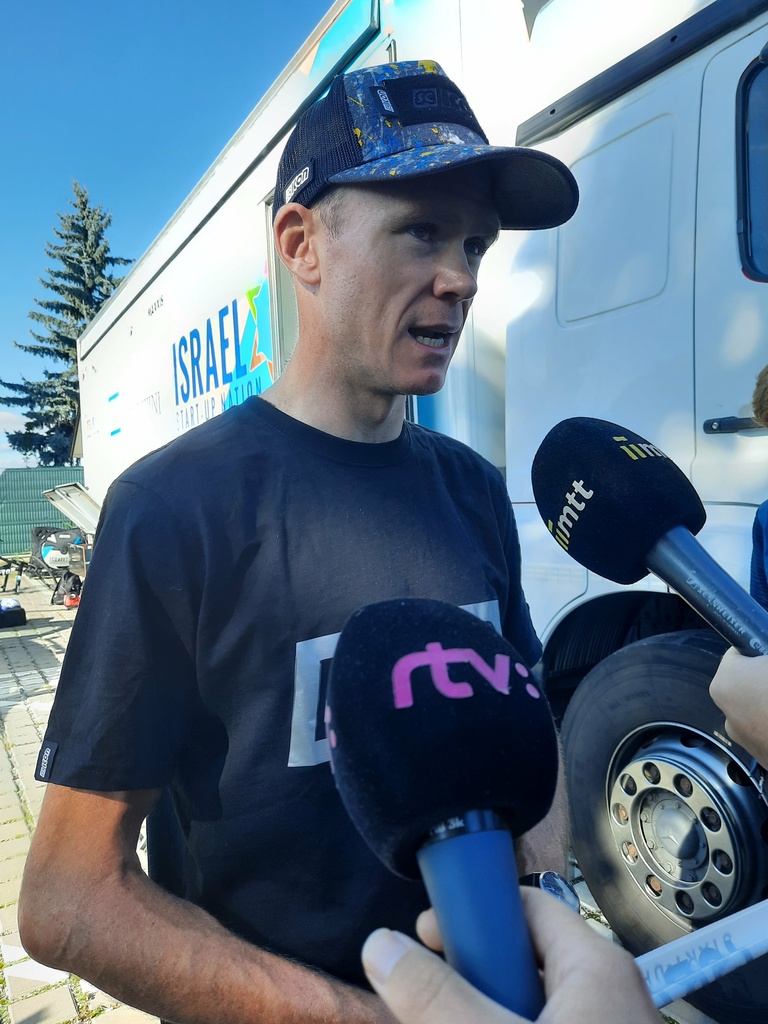