Emma Zapletalova - Athlete of the Year 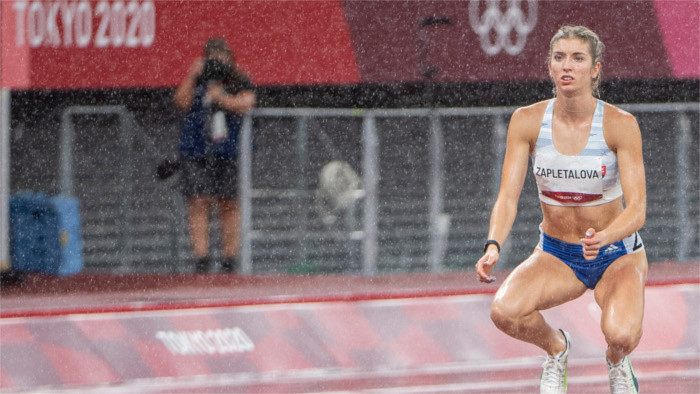 Athlete Emma Zapletalova won the Athlete of the Year 2021 poll, with sprinter Jan Volko ending up second and race walker Matej Toth taking the third place. Toth was also inducted into the Hall of Fame following the end of his decorated career. Zapletalova, 21, won gold at the U23 European Championships in the 400 m hurdles held in Tallinn, Estonia, smashing the Championship record when she clocked 54.28 sec. At her Olympic Games debut in Tokyo, she advanced into the semi-finals and ended up fifteenth, the second best ranking of Slovak athletes in the event. "For me, success on track matters more than success in the polls. However, when one follows the other, it certainly feels quite nice," said Zapletalova at Thursday's ceremony in Bratislava.