A Year of Women

The year 2019, when Zuzana Čaputová was elected to the highest post in the Slovak political representation, was a year where many issues highlighting the role of women in society were brought into the public eye. In the following features, Zuzana Botiková looks closer on some of these issues.

We shall begin with observing the 100 years of voting rights for women in Czechoslovakia and looking back at the 150th anniversary of the establishment of Živena, the first and also longest running women's organisation in Slovakia.

Magda Vášaryová is a former actress, diplomat, politician and now president of the women association Živena, one of the oldest women's organisations in Europe. 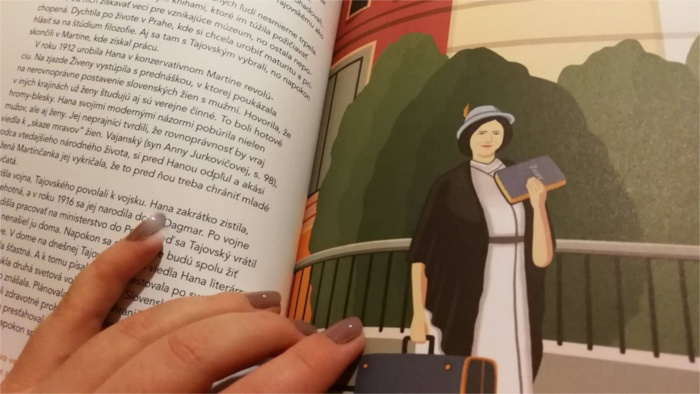 Now let us delve into a more problematic issue that women face, this being domestic violence. Over the past year there have been several initiatives raising awareness about women's rights, be it flash mobs, art installations or seminars. One of them was also the photographic exhibition Atlas žien, or Atlas of women by a young Slovak photographer, Dorota Holubová. 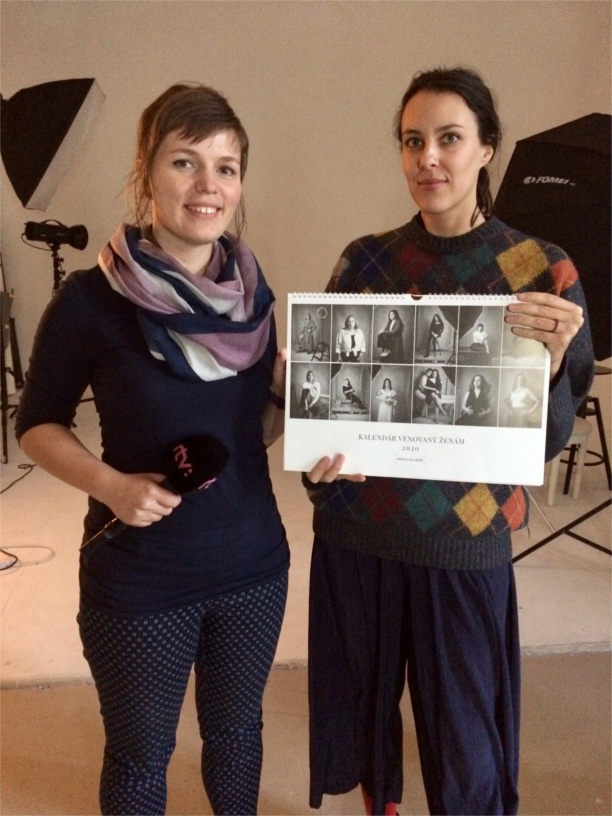