Being a more or less stable part of the RSI English team since 2009, Zuzana still found the time to acquire a university degree in Sociology and Media. Therefore she feels at home in covering social and cultural issues, as well as various Slovak travelling destinations, festivals and occasional sport. She is also known to be the section's biggest expert on the traditional Slovak folk culture. Be it folk instruments, music, dance or handicrafts - Zuzana knows (and loves) them all, and she is very eager to spread this fascination around.

Martina used to work in the English section from 2000 to 2006. Even back then, she went all cultural. Exhibitions, concerts, books, films, theatre performances, artists, singers, writers from all over Slovakia can be found in the Thursday show. Martina understands poetry and started competing in reading it as soon as she turned 5. She can sing and, oh, yeah, she can also draw a bit too. It's safe to say she hunts for the beauty in any performance. She's happy to be back once again doing the work she loves! 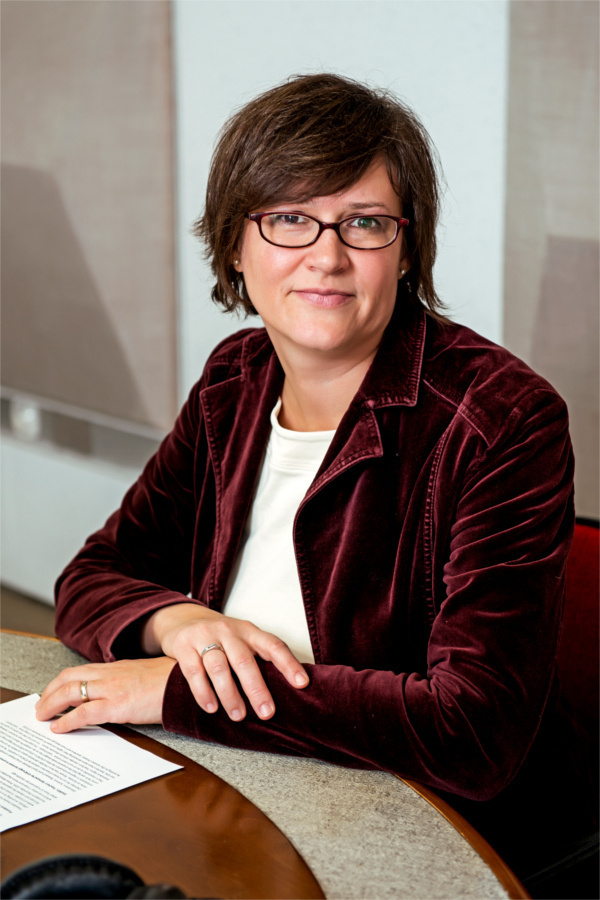 Mojmír has been a part of our team since 2015. He covers sport, social affairs, tourism and education. Apart from working in RSI, he also is an actor working on projects in theatre, on the internet and TV as well as films. Having played ice hockey for 10 years, Mojmír likes sports too. 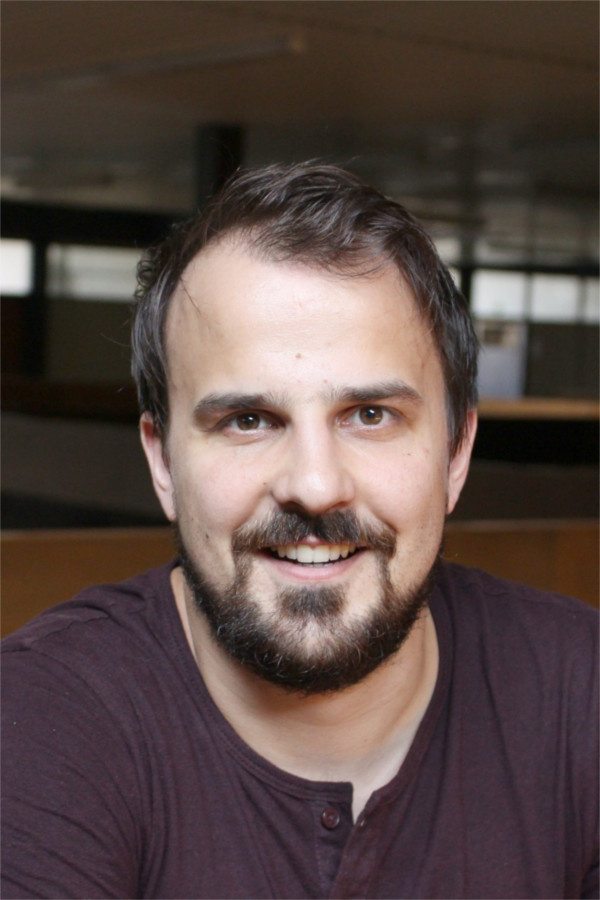 In 2008 Jonathan and his Slovak wife (whom he unexpectedly met in a train station eight years earlier) unexpectedly found themselves living in Bratislava with a new baby daughter. Ten years later Jonathan unexpectedly found himself working with the RSI English team and enjoying the climb up a steep learning curve. He is slightly obsessed with philosophical questions and often finds himself amused by science and technology or entranced by a literary classic. He never knows what to expect. 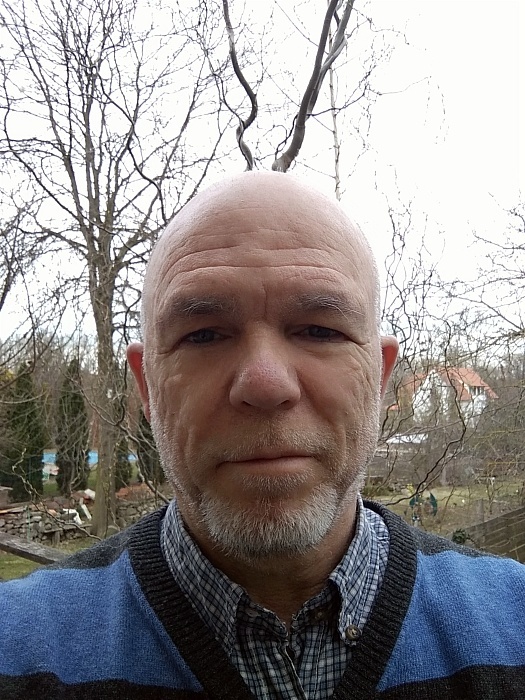